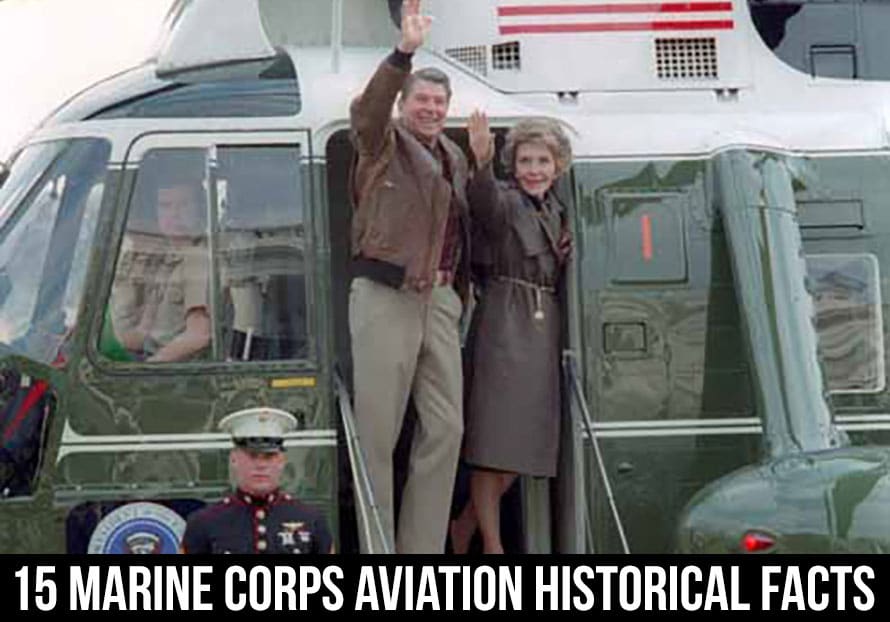 Eager to get into the sky, a young man’s infatuation with flight carries him to a small field of the Philadelphia Naval Yard. He runs up and down the makeshift airstrip trying to get his small aircraft he rented for $25 a month, off the ground. The closest he gets is when his experimental plane leaves the end of a ramp he built to launch him upward but then quickly slams into the ground. 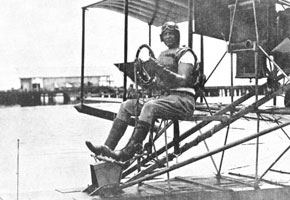 Still, it’s in his blood and he wants more. His eagerness to see the Marine Corps involved in aviation gets the message up the right chain-of-command. Despite his lack of success leaving the ground, he is sent away from the Marine Barracks at the Naval Yard and ordered to report to the United States Naval Academy at Annapolis. There he would attend classes to learn to fly. On August 20, 1912, after only two hours and forty minutes of instruction, Marine Lieutenant Alfred A. Cunningham finally gets into the air in a Curtis seaplane and becomes the first Marine Corps aviator. The day he reported to Annapolis, May 22, 1912, is recognized as the birthday of Marine Corps aviation.

The Navy Department’s Entry into Aviation

It was a couple years earlier in 1910 that Captain Washington Irving Chambers of the United States Navy would push the Navy forward toward pursuing aviation. Chambers built relationships within both the Navy Department and an aircraft builder named Glenn Curtiss. Using those connections, he worked to get a Curtiss test pilot to become the first recorded takeoff from a ship’s deck, the USS Birmingham, on November 14, 1910.

Curtiss offered to train a Naval officer how to fly one of his aircraft at no cost and the Navy accepted. The Navy Department sent Lieutenant Theodore G. Ellyson to Curtiss’ flying school. He soon qualified as the U.S. Navy’s first officer pilot. In 1911, the Navy Department purchased two planes from Curtiss and one from the Wright Brothers. Each manufacturer trained a pilot and a mechanic, who would then return to their units to train other pilots and mechanics. In 1912, two Marine officers would arrive to train to become pilots, the first of them being A.A. Cunningham. 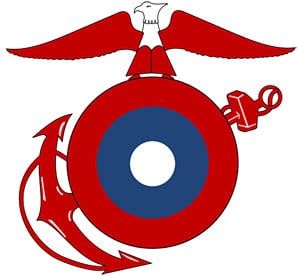 Roundel used by the Marine Corps during World War I

In early 1917 the Marine Corps had five officers and 18 enlisted men in the Marine section of Naval Flying School. By February 26, 1917, upon orders of the Commandant of the Marine Corps, that number was bumped up to 10 officers and 40 enlisted to outfit the new Marine Corps Aviation Company. That date would also include Cunningham being promoted to Captain and tasked with organizing the company.

WWI would see the Marine Corps expanding to a company size unit in the Azores hunting German U-boats and a squadron in France, which provided bomber and fighter support. By the end of the war, the Marines had 8 squadrons consisting of 282 officers and 2,180 enlisted men. In 1919, the Marine’s first aviation squadron was established from these officers and men and still exists today as VMA-231, the oldest USMC active fighter/attack squadron. 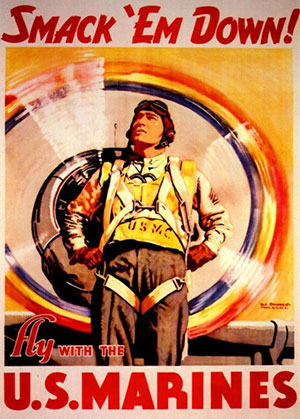 Depending on the mission at hand, Marine Corps aviation has the tool to completely support their Marines in the fight on the ground. Delivering more manpower, materials, supplies, and equipment to the theater or battlefield falls to the C-130 transport and KC-130 tanker and the heavy lift CH-53 King Stallion and V-22 Osprey.

In a close-air-support role, a primary mission for Marine Aviation, pilots can hammer away at enemy combatants and strongholds with the F/A-18 Hornet and the AV-8B Harrier II V/STOL aircraft. The Marines bring rotary-wing aircraft to the close-air-support mission with the quick and deadly AH-1 SuperCobra. The future of multirole platform in the Marines will become the F-35B which like the AV-8B, has short takeoff/verticle landing (STOVL) capabilities. The F-35B will eventually replace both the AV-8B and F/A-18.

When the operation requires electronic warfare to protect its assets or to jam the enemy’s ability to communicate, the Marine’s call up their EA-6B Prowler. The Prowler also has attack capabilities also.

As stated by Lt General Steven R. Rudder, the Deputy Commandant for Aviation, “Our Marine Corps exists to fight for the nation we serve, and Marine aviation exists to provide the MAGTF commander the flexibility and agility to conduct that fight at the time, place, and manner of his choosing. Marine aviation supports the ground forces of the MAGTF by contributing to battlespace dominance through air operations and power projection.”

The future of Marine Corps aviation is cemented in the role of supporting the Marines on the ground. As long as there is a need to an expeditionary force in readiness, the United States Marine Corps will be filling that role.

Also Read: Closed Military Bases – What Are They Doing Now?