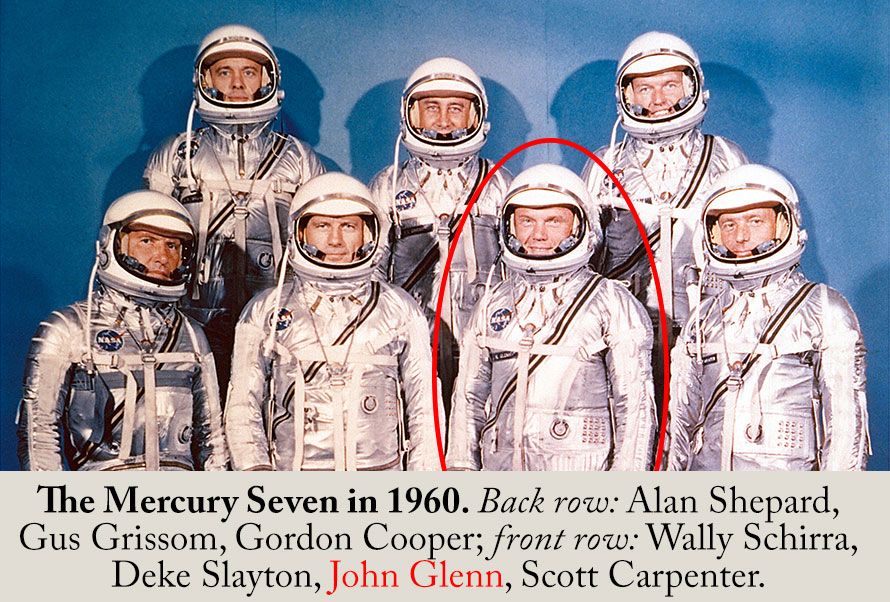 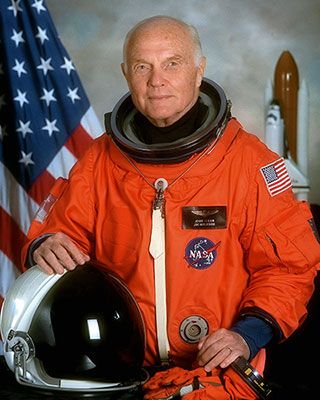 On December 8, 2016, American hero, U.S. Marine fighter pilot, astronaut, and U.S. Senator John Glenn passed away. He was the first American to orbit the earth and at age 77 he became the oldest person in space on October 29, 1998.

His early story, along with his fellow Mercury 7 astronauts, is shared on the big screen 1983 movie The Right Stuff. The list below only cherry picks events from a career packed full of adventure and accomplishments. Though we hope you read the facts about Glenn below, we suggest that you spend more time digging deeper into a history of this American hero, who, when it came to life, did it right.

Vet gave me this: John Glenn & Ted Williams who left @RedSox 2x to serve in WWII & Korea. He was at the height of his career during WWII. pic.twitter.com/KWH8vkB2lw

During his 95 years of life, Colonel John H. Glenn Jr. (USMC Ret.) served his family, country, and even the world through his space career. He lived his life to the fullest as a fighter pilot, test pilot, astronaut and in public service. Spanning his career, his days full of adventure and danger, Glenn has set a high bar for defining what a hero should be. Godspeed John Glenn, and we salute you.

A Tribute to John Glenn