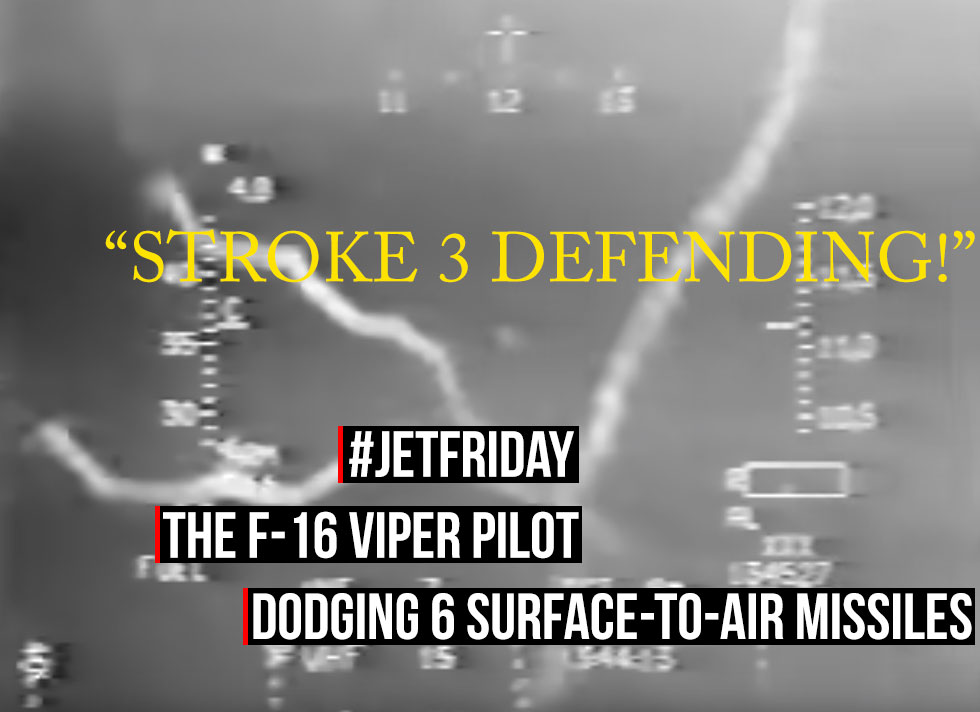 28 years ago on January 16, 1991, the Gulf War began with the largest aerial bombing campaign since World War II. Desert Storm began with a secret sortie codenamed Operation Senior Surprise but unofficially referred to as “Secret Squirrel” that departed Louisiana and flew a 14,000-mile round trip to be the first to attack Iraq. From that initial strike, the air attacks would last for 43 days. Allied nations would fly more than 116,000 combat air missions and drop up to 88,500 lbs of bombs.

The coalition faced few Iraqi aircraft in the air. What little air-to-air resistance that challenged America’s air superiority was quickly swatted down by F-14s, F-15s, F-16s, F-18, and even A-10s. There would be no U.S. losses in air-to-air combat. Iraq would have 36 fixed-wing and 6 helicopters destroyed during air-to-air combat with another 68 fixed-wing and 13 rotary-wing destroyed on the ground. The largest threat to American air superiority in Iraq was from anti-aircraft artillery (AAA) and surface-to-air missiles (SAM).

On January 19, 1991, one of those 116,000 aerial attack missions would be launched called Package Q Airstrike. This strike would be in the daylight and into the heart of Baghdad, Iraq’s capital city. The mission would include fifty-five F-16 Fighting Falcons, many F-4 Phantoms, and F-15 Eagles. This would make Package Q the largest strike package during Desert Storm and the largest F-16 strike in history.

SAMs and AAA would be heavy in and around Baghdad. The primary target would be the nuclear research facility outside of the city. Other targets had been added to the strike list in downtown Baghdad, which would mean once they had attacked the plant, AAA and SAMs would be on high alert, making the daylight raid even more dangerous.

During the strike, the F-16s would be heavily engaged by the anti-aircraft artillery and SAMs. The F-4 Weasels providing electronic countermeasures for the strike had to depart the area due to low fuel, leaving the F-16s exposed. A pilot with the callsign of Stroke 3 was among a flight that became the targets of multiple surface-to-air missiles as they attacked their targets. Two of the F-16s with him were shot down in this engagement. Two of those F-16 pilots would become POWs.

Major Emmett “ET” Tullia would be the Viper pilot who began the violent twisting and turning in the video as he defended against six different SAMs fired at his aircraft. In the video below beginning at 3-minute mark, you can listen to the tones of the multiple SAMs being identified by his aircraft’s Radar Warning Receiver. You will also hear his controlled breathing and his exclamations as he performs evasive maneuvers while being targeted over and over. This video will give you a workout just listening to him escape death multiple times.

As you watch and listen to this video recorded through his F-16’s heads-up display (HUD) you may find yourself syncing your breathing with his while sitting on the edge of your seat. Enjoy this #JetFriday video and have a great Friday! See all our Jet Friday posts. If you enjoy it, please share it with friends and colleagues.

Start at the 3-minute mark for SAM alerts