What is a Radar Warning Receiver, or RWR? 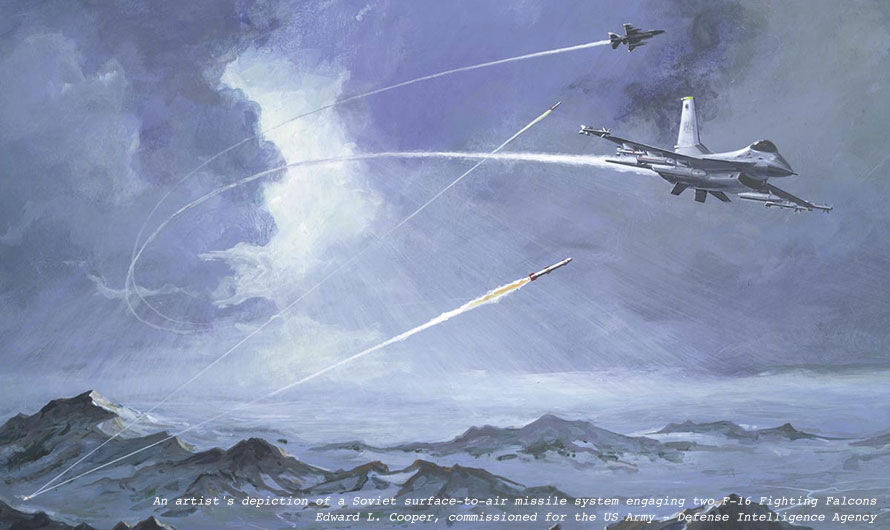 A fighter pilot is flying their jet on a routine patrol over a canopy of a tropical forest. There has not been a report of enemy aircraft operating in his area of operations in over a month. Suddenly, an alert pops up with a blip on a screen alerting him to a mobile radar site thirty miles at a bearing of 321 degrees. The alert quickly moves from a chirp to a long tone indicating tracking and then launch of a surface-to-air missile. In less than ten seconds a routine mission turns to the fight of the pilot’s life.

The pilot was alerted by defensive electronics within the aircraft. This system that detects radio emissions a radar system emits is called a Radar Warning Receiver, or RWR. These RWRs are not limited to installation on an aircraft. They can also be installed in ground-based and sea-based locations.

What Is A Radar Warning Receiver (RWR) 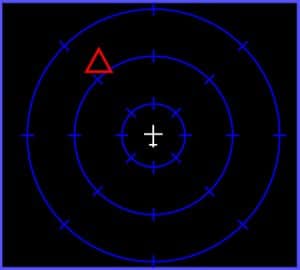 With the Radar Warning Receiver, there are multiple antennas situated around the external sections of the aircraft. These multiple wideband antennas listen for the radio emissions of radars and use a cockpit display to indicate to the pilot a direction and distance to the signal. Some powerful RWRs can determine what waveform a radar is emitting and determine the source of the radar. An example of RWR display is presented in Image 1.

There is also an audio alert that occurs when a signal is detected. The chirp can change in tone depending on the radar detected and an experienced pilot can recognize the threat type detected just by this tone. If the detected radar is just sweeping the sky then the tone and symbol on the display are different than one that begins to track the aircraft. A pilot uses this information for situational awareness of threats to their aircraft. A longer continuous tone identifies that his aircraft is now being locked onto and tracked. This lets the pilot know he needs to give immediate attention to this radar and begin to take evasive action. Multiple powerful radar warning receivers exist that can detect when a radar-guided missile is launched as the radar signature changes from tracking to more actively directing a missile.

This is not the case with infrared (IR) seeking missiles. An IR missile uses a passive heat-seeking guidance system to lock onto the aircraft instead of emitting radar energy. To counter the IR threat, some aircraft systems use IR sensors in the aircraft to detect a missile heat signature trail and provide an alert. IR missiles have to be used at a much closer range than a radar-guided missile and cannot be detected before its heat signature exists. This means that after the IR missile has been launched, a pilot only has seconds to detect the IR missile and time to impact (TTI). 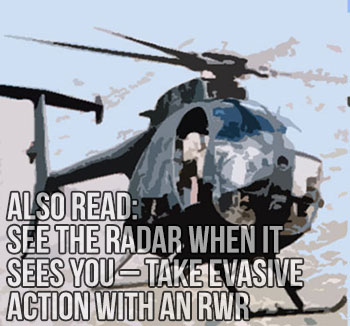 Also read: See the Radar When It Sees You – Take Evasive Action with an RWR

One of the most common RWRs found on aircraft like the B-52 Stratofortress, A-10 Thunderbolt II, AC-130 Spectre, C-130 Hercules, F-16 Fighting Falcon, HH-53, and the MC-130 is the AN/ALR-69 Radar Warning Receiver. Since the mid-1970s, this radar warning receiver has provided threat type, emitter mode, and threat angle-of-arrival (AOA) to a flight crew for situational awareness.

Extensive Test and Repair Capabilities for the ALR-69

Duotech has extensive test and repair capabilities for the systems and subsystems of the AN/ALR-69. Even with tight funding and rising repair costs from the OEM, systems like the Radar Warning Receiver must be maintained to ensure mission-critical components are ready to keep those fighters in the air.

Duotech is AS9100D certified and is an Air Force qualified repair depot for many major airborne electronic systems. 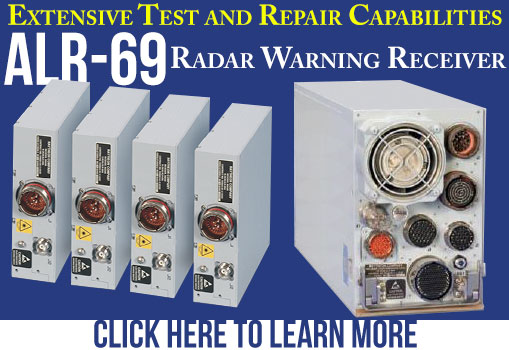