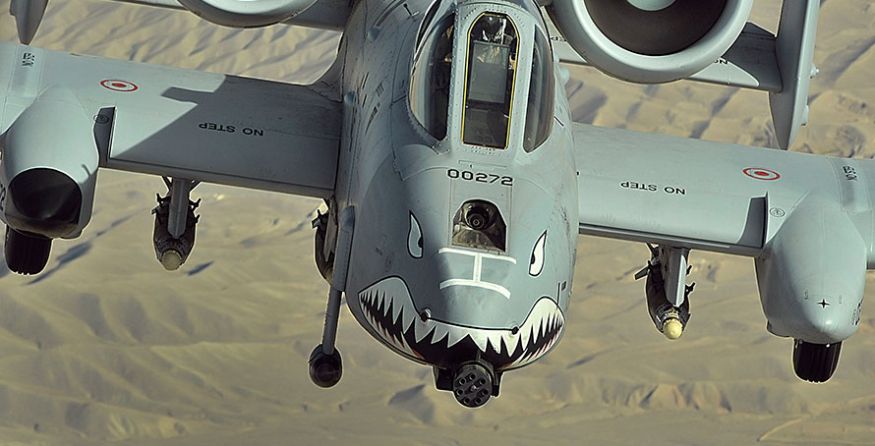 Technically, the A-10 Thunderbolt II, also known as the Warthog, is a straight-wing, highly maneuverable, close air support aircraft powered by two turbofans, armed with a Gatling gun, rockets, and other weaponry. However, the A-10 is basically a flying 30mm cannon.

Designed solely for close air support, the A-10 is a welcome sight to any infantryman who is engaging hostile targets like tanks, armored vehicles, and other ground threats. The A-10 is heavily armored, flying low and slow over the battlefield, loitering for long periods of time searching for target opportunities or answering calls for air support from ground troops. 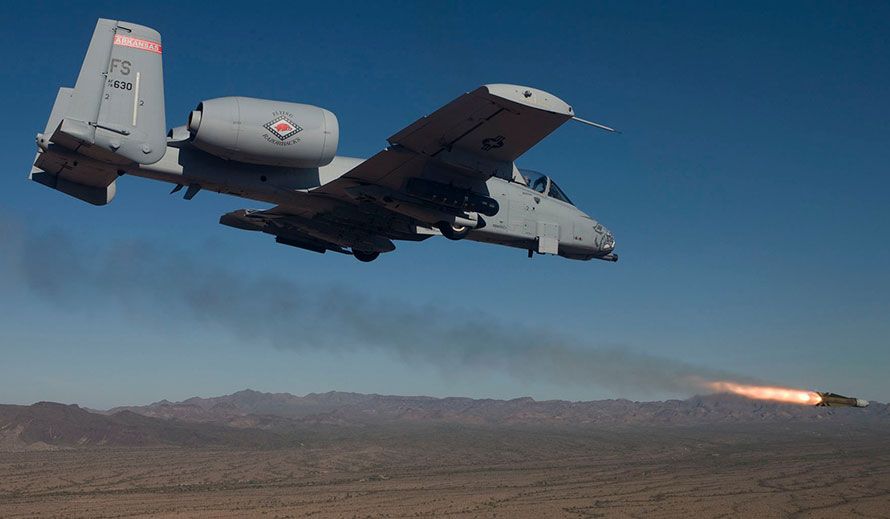 It’s a remarkable aircraft built to absorb significant damage and still continue to fly. When a pilot is flying at slow speeds at low altitude where most threats exist, they appreciate the durability of the A-10.

Four Factors that Make the A-10 Warthog Hard to Replace

The A-10 has been scheduled for retirement multiple times. Every time it is given the opportunity to perform its mission, the A-10 proves its worth. It is getting older – the last time an A-10 was produced was in 1984. However, a total of 715 delivered to the U.S. Air Force, and with the upgrades to its avionics, wings, and other vital parts, the A-10 will be cheaper to maintain than other alternative platforms and will be answering the call for close air support through its extended operational date of 2028.