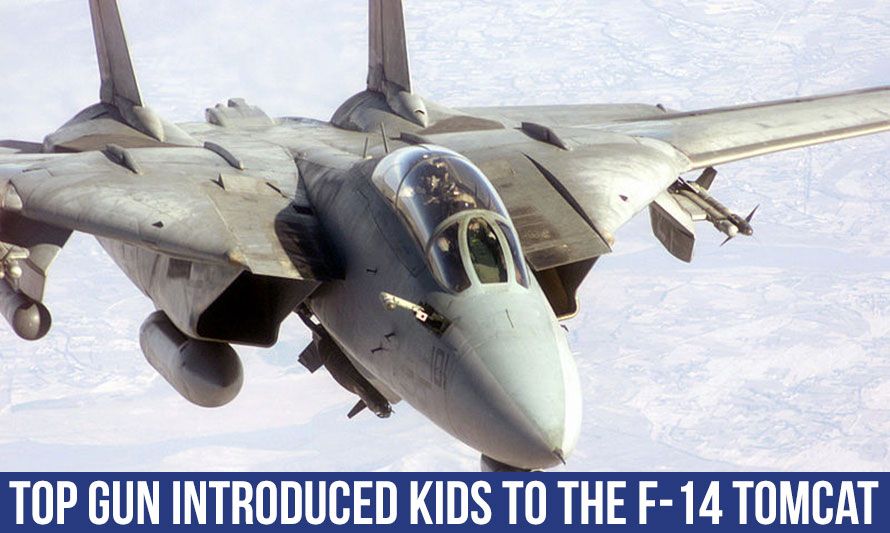 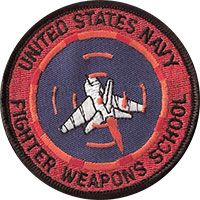 Top Gun, one of the iconic movies of the 1980s, is about a Naval Aviator who is selected to attend the U.S. Navy Fighter Weapons School. In the movie, the student pilots fly the U.S. Navy’s F-14 Tomcat, a supersonic, twin-engine, variable-sweep wing fighter aircraft. 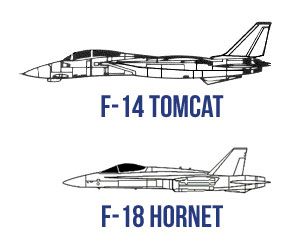 In 1986, Top Gun was the largest grossing movie in the U.S. at about $176 million. Matthew Modine turned down the role of Maverick based on personal reasons. One thing is for sure about Top Gun and the F-14 Tomcat: seeing Maverick and Goose chasing Jester across the sky, pushing the envelope between the mountain tops, and downing enemy aircraft over the ocean to protect the USS Enterprise put the job of “fighter pilot” at the top of many kids’ dream job lists.

Enjoy this week’s Jet Friday video, F-14 Tomcat Defender of the Fleet Documentary by History of Wars. If you like jet-powered aircraft then check out all our many #JetFriday posts and share them with your friends.