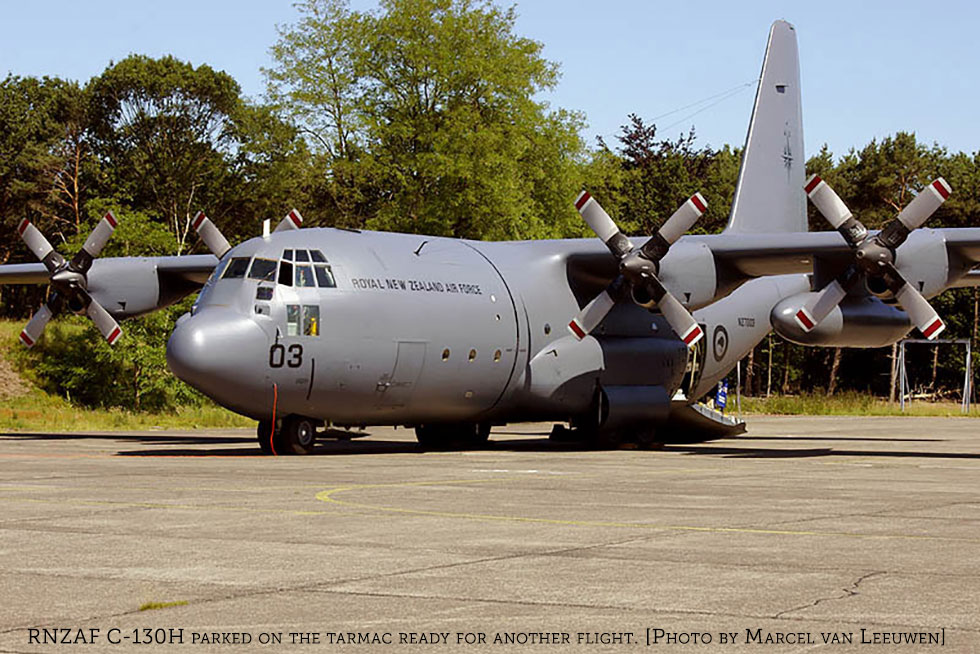 New Zealand Defense Force (NZDF) is in need of replacing their five aging C-130H Hercules aircraft. This week, they chose the C-130J Super Hercules to be the replacement. New Zealand’s Defense Minister signed off on the $1 billion New Zealand dollars ($659.5 U.S. dollars) purchase.

The C-130J was chosen after New Zealand considered its range and payload capabilities while also meeting the New Zealand Defense Force’s (NZDF) requirements for the aging 1960’s era C-130 replacements. The choice of the replacement was between the C-130J and Airbus’ A400M transport.

Since the C-130 is over six decades old, it has several problems with diminishing manufacturing sources (DMS). To avoid scrapping repairable electronic equipment on aging platforms like the C-130, operators need to identify capable sources that can use reverse engineering and re-manufacturing processes to repair, overhaul, or modify broken or missing parts that no longer exist. This is equally true when repairing assemblies and subassemblies of the Azimuth-Range Indicators identified as the IP-988 PN: 657303-1 from the APQ-122(V) or the IP-1043 PN: 692760-1 of the Radar Set APQ-122(V)5.