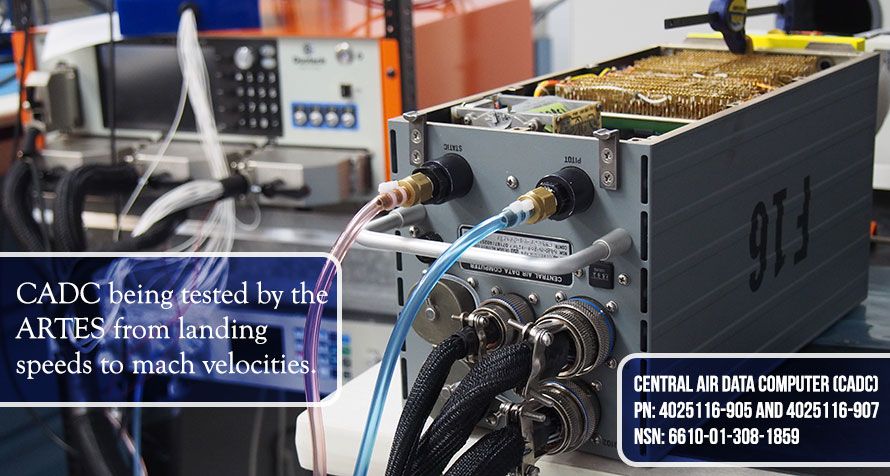 Since the Wright Brothers flew the first glider in 1902, the airplane has gone through many changes. In order to fly the highest, the fastest, the farthest, and carry the most payload, pioneers have pushed the limits with more powerful engines, lighter airframes, and better tools like sophisticated avionics and radar systems. The brightest aerospace engineers continue to innovate to gain an advantage in the commercial market or in the air during battle.

Since the very beginning, the air industry has been a common setting for experimentation. Never ones to settle with ‘good enough’, the Wright’s converted that first flyer from glider to engine powered for sustained flight. Within a decade, the plane would go off to war, becoming the field commander’s eyes for reconnaissance, and artillery spotting during the Italo-Turkish War of 1911-1912. Need more stability than the early cloth-covered wooden monoplane? Engineers developed the biplane. Does biplane create too much drag? Use lighter metals to replace the cloth skin and wooden airframe.

The need to fly faster and carry more ammunition led to the switch from radial and rotary engines to gas turbines. Propellers would get bigger so aircraft could go faster, but they still had their limitations. The jet engine would provide the thrust, replacing the propellor in fighter aircraft after WWII. To be victorious in battle, pilots needed their jets to outmaneuver their opponents. As a result, innovative engineers would continue to develop new technology so aircraft could turn tighter, go farther, travel faster for longer periods of time, and carry more ammunition.

In the 1970s, to win the contract for the USAF’s Lightweight Fighter (LWF) project, General Dynamics developed the F-16 Fighting Falcon. This fourth-generation aircraft became the first to use a fly-by-wire flight control system to make it more maneuverable than earlier-generation fighters. Fly-by-wire removes the direct cable and pulley connection from the pilot controls to the aircraft’s flight control surfaces. A quadruple-redundant flight control system reads the pressures applied by the pilot to the aircraft’s controls and very quickly determines how to move the plane’s control surfaces to maintain the proper flight path quickly and smoothly.

5 Data Inputs from Aircraft to CADC

The CADC then converts these inputs into digital data and processes them for other aircraft subsystems. This data is then provided to the pilot through the aircraft’s various avionics is altitude, airspeed, angle of attack, Mach, temperature, and pressure parameters. CADCs are found in nearly all modern aircraft and are critical for safe, effective flight operations.

The need to gain the advantage in air superiority will always be there pushing the next aircraft to be much better than the previous ones. As aircraft age, obsolete electronics will continue to be maintained or upgraded to ensure legacy fighters stay at the cutting edge for operators worldwide. This Central Air Data Computer displayed here is found in the F-16 Fighting Falcon and is repaired by Duotech Services. Duotech repair capabilities include a wide range of CADCs for several different aircraft, delivering under budget and within deadlines. (Lead picture: CADC being tested by the ARTES from landing speeds to Mach velocities.)

Get Timeline of the F-16 Fighting Falcon Infographic