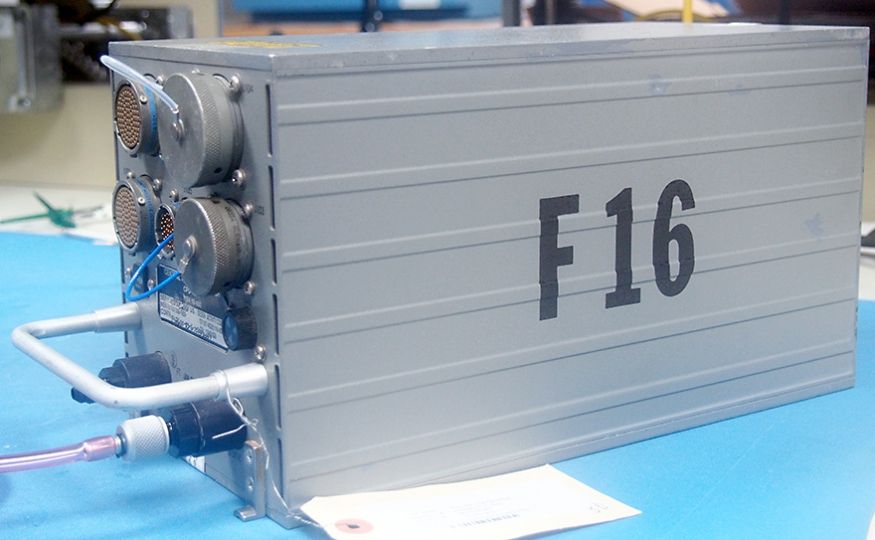 Duotech recently repaired an F-16 Central Air Data Computer (CADC) that was sent for repair for measurement accuracy discrepancies. After an initial evaluation of this unit, DSI technicians determined that the pressure transducers in this unit required calibration.

DSI engineers collected the data for two purposes. One was to verify the correct operation of the transducer. The second was to collect data in the event that re-calibration was required.

What is the CADC? This LRU processes air data (static pressure, total pressure, angle of attack, barometric pressure, and temperature) for use in other aircraft subsystems. These measurements and resulting data are all critical for safe, effective flight.