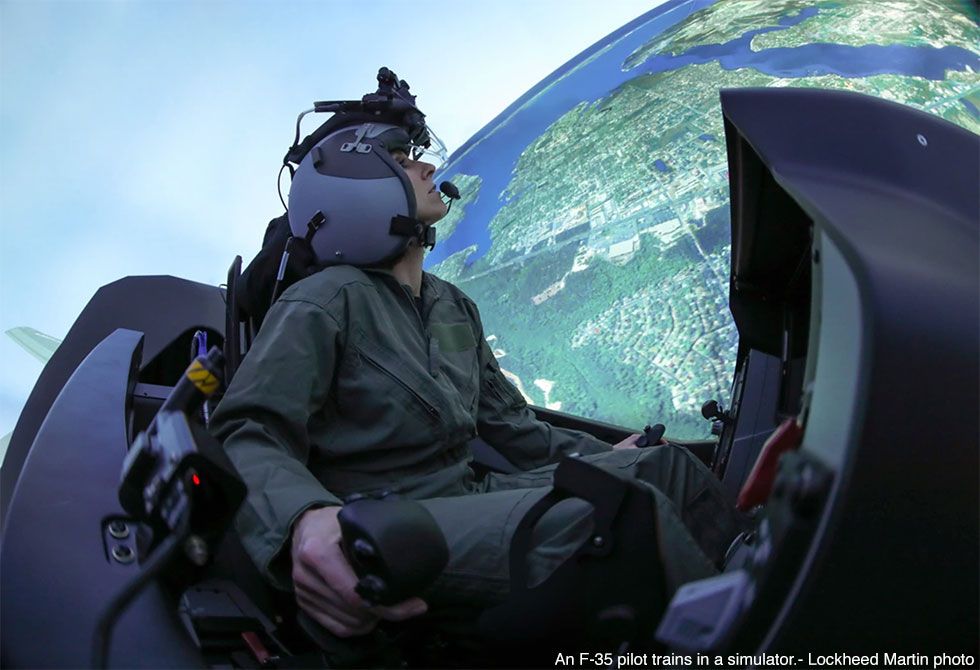 Military pilots are not born in a cockpit. Many may have the personality that makes them fearless and highly competitive, but they need to be taught to fly and the tactics to win. Just like a professional athlete, to be the best in the world, you have to train and train and train.

A professional football team will not automatically be able to execute the winning strategy of a head coach. They need to train together and require the space to practice to become a cohesive unit on both sides of the ball.

Like these dedicated athletes, to be the best in the world, US fighter pilots also need to improve their individual skills by training regularly. Like that pro football team, to ensure mission success in a combat environment, many different pilots need to train to fight alongside each other and against many different platforms representing the United States and foreign governments. For this type of realistic air combat training, these pilots require a large physical range. However, with the physical ranges come limitations on so many aircraft operating jointly in the airspace. To train for combat against a sophisticated enemy like China or Russia, the United States Air Force (USAF) does not have enough aircraft or range space.

The United States Air Force has developed an advanced warfare center that makes large scale training much easier with the new Virtual Test and Training Center (VTTC) located at Nellis AFB. The cost to build the training center is $38 million, but the ability for pilots to train to fight against virtual threats that seem lifelike is virtually priceless.