Video: Fly-By-Wire, How Does It Work? 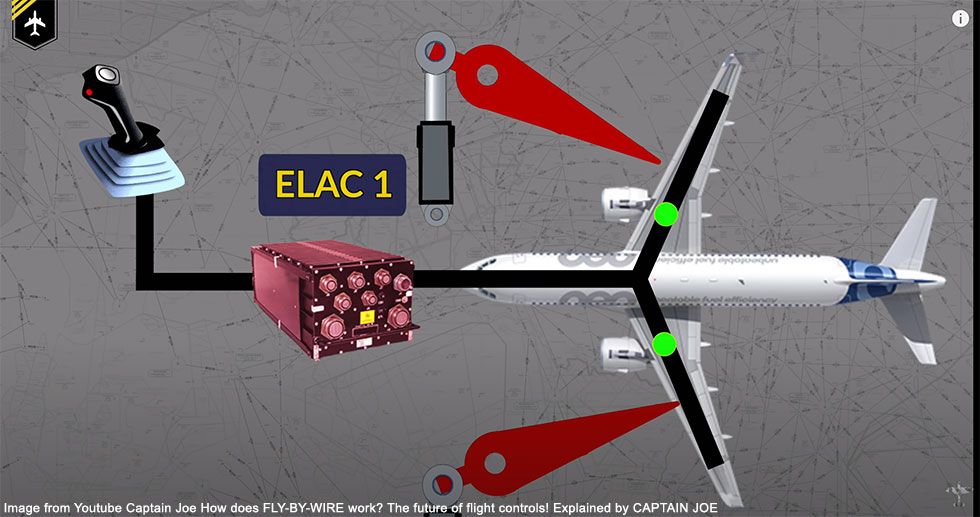 In many traditional aircraft, the link between the pilot’s controls and the aircraft’s flight surfaces is what is referred to as mechanical flight controls. The force applied by the pilot to the yoke, either left or right, front or back, is delivered via cables and pulleys to make adjustments to the control surfaces. The benefits of cable systems is that they are efficient, lightweight, and provide good tactile feedback to the pilot. A disadvantage would be that cables may need to be adjusted over time due to stretching or temperature changes. 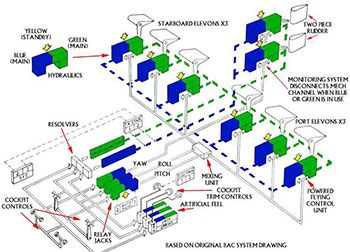 The fly-by-wire flight control system utilizes redundant flight computers and wires to deliver electrical signals between the pilot and flight actuators. Fly-by-wire components are much lighter and require less space but are more complex and expensive than mechanical flight control systems. However, it is cheaper and more cost-effective to maintain a fly-by-wire system. The workload on the pilot is much easier, as well.

Also Read: Pitch 1 Board Repair of the Analog FLCC

Fly-by-wire increases flight safety by not allowing pilots to exceed the aircraft’s limits. The flight control computers check every input from the pilot on the sidestick or yoke before sending the information to the plane’s actuators, which control the flight control surfaces. If any of the flight control computers sense that the pilot’s input is too much or unsafe then it will interfere with the input and takes over to keep the plane in safe flight. It is also cheaper and more cost-effective to maintain a fly-by-wire system. The workload on the pilot is much easier, too.

In the video below, Captain Joe does an excellent job of describing and illustrating what the fly-by-wire system is and how it operates to make flight safe and smooth. If you enjoyed this article, share it on your social media channels for your family and friends.

How does FLY-BY-WIRE work? The future of flight controls! Explained by CAPTAIN JOE 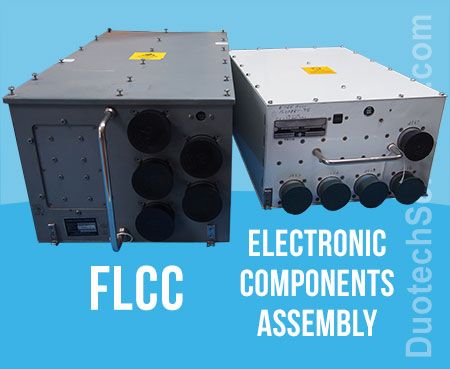