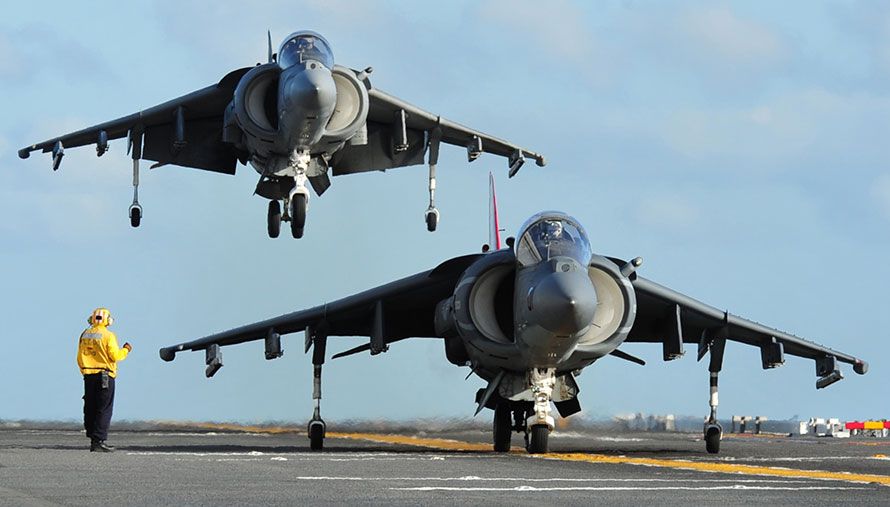 To kick off this series, we start with one of Hush-Kit’s Top Ten, “The Top Ten Fighters: 1985.” For those unfamiliar with aircraft terminology, we included descriptions for a couple of industry terms used in this article. Follow the link below to Hush-Kit’s article, and HAPPY FRIDAY!

Look Down/Shoot Down – a radar system’s ability to detect, track, lock onto, and shoot down an air target moving below the horizon. In 1985, the F-16 Fighting Falcon had the APG-66, or the upgraded APG-68, with this capability. Today, many F-16s around the world still operate with the -66 or the -68.

Beyond Visual Range – If a pilot wants to destroy a target before they can see it, the aircraft needs a missile that can be guided by the radar onto a target ‘beyond visual range’ (BVR). The aircraft’s Combined Interrogator/Transponder, like the F-16’s APX-113, identifies an aircraft as an enemy, allowing the pilot to engage before the other aircraft comes into view.