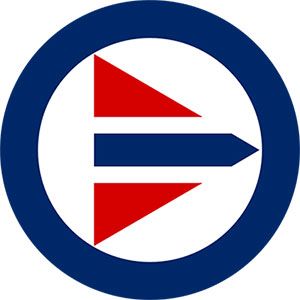 Click for Video –This video was filmed in a F-5 Tiger II as it flew low and quick through the mountains and canyons in Norway. In the beginning, the film features the F-5A, a single-seat aircraft of the Royal Norwegian Air Force (RNoAF). But during the flight, the viewpoint is from behind the pilot in a F-5B, a two seat trainer of the RNoAF.

The F-5 Tiger II was originally developed to be a superior, lightweight, daytime air-to-air fighter with supersonic speed reaching up to 1,060 mph. With the addition of the APQ-159 radar system, the F-5 would begin fulfilling a limited air-to-ground role. This small, highly aerodynamic fighter focuses on performance, and is extremely nimble, making it an excellent aircraft to perform the high speed, extremely low flying acrobatics seen in the video. Learn more facts about the F-5 Tiger II

According to the video’s comments, the filming location of this F-5’s flight was Bykle, Norway. Enjoy this Jet Friday video below and share this page with others.