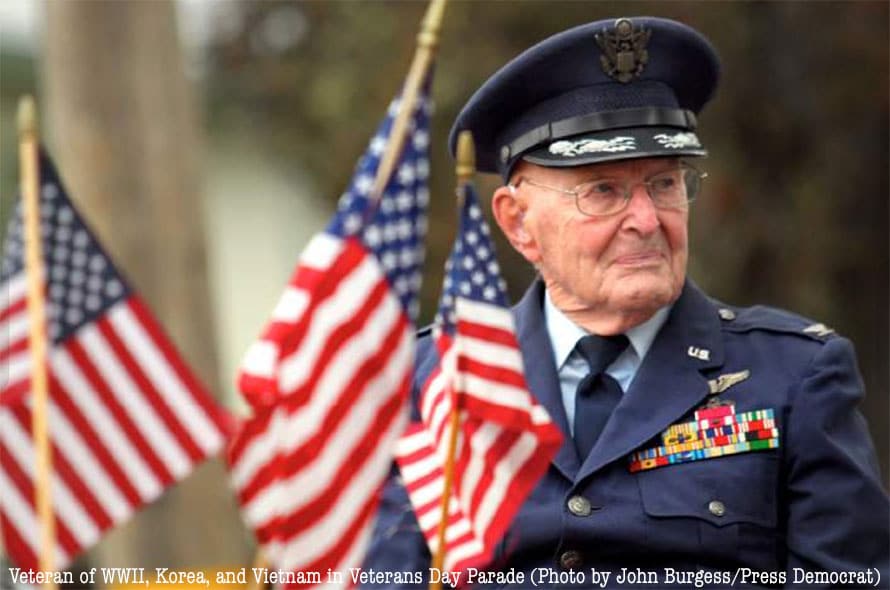 You probably won’t find any greeting cards that say, “Happy Armistice Day!” November 11th hasn’t always been known as Veteran’s Day. When this holiday was first recognized it was known as Armistice Day. 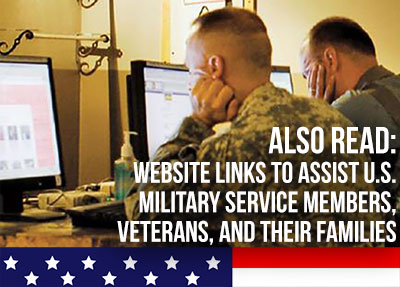 Also known as the Great War or the First World War, World War 1 was described as the “war to end all wars”. The war was initially fought between the Triple Entente and the Triple Alliance. The Triple Entente consisted of Britain, France, and Russia. The Triple Alliance was Germany, Austria-Hungary, and Italy. The event believed to have been the start of the war was the assassination of the heir of the Austro-Hungarian Empire, Archduke Franz Ferdinand. From that point on June 28, 1914, until the cease of November 11, 1918, 70 million military personnel fought in this war, and the casualties would include an estimated nine million combatants and seven million civilians.

Armistice Day was established to commemorate the end of hostilities between the Allies of WWI and Germany. The date of the cease-fire was November 11, 1918. More specifically, the Armistice was signed on the 11th hour of the 11th day of the 11th month of 1918. The first observance of Armistice Day was one year later on November 11, 1919. Besides the United States, Armistice Day, a celebration of the end of World War 1, is also observed by countries like Belgium, France, United Kingdom, Australia, New Zealand, and more.

This year is the Centenary Anniversary of the end of World War 1. Many places of worship will toll their bells across the country this Sunday, November 11, at 11 am, in a nationwide act of remembrance. “US to sound ‘Bells of Peace’ on Armistice Centennial”

In the United States, it would be celebrated as Armistice Day until 1954. U.S. Congress would vote in June of 1954 to rename it Veterans’ Day, which would celebrate veterans of all wars.

Veterans Day is different than Memorial Day. Whereas Veterans Day celebrates all veterans who have served our country, Memorial Day is reserved to remember those who have died in service. On Memorial Day, citizens often decorate the graves of those who died. On Veterans Day, the general public thanks friends, family, and strangers for their service in the U.S. military. Though the focus has changed from the Armistice of WWI to thanking all veterans, many still stop and take a moment of silence at 11 am on November 11th each year.

On this coming Veterans Day, may we all take a moment in our busy lives and seek out that active service member or veteran, man or woman, young or old, family or friend, or even the stranger, and thank them. Pay for their lunch, buy them a drink, or just sit down with them and talk. But most of all, tell them “thanks for your service”.