Saving Who Needs Rescuing, the Difference Between USCG Helicopters 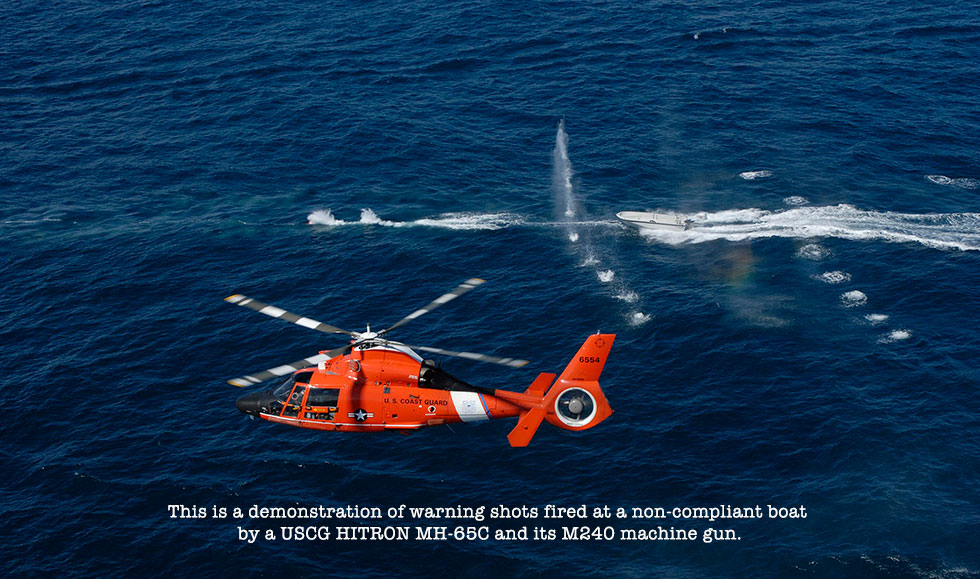 24 hours a day, 7 days a week, the United States Coast Guard is on patrol on the seas surrounding the U.S. as well as in some central parts of the country’s interior monitoring large bodies of water like the Mississippi River. The Coast Guard’s 11 mission areas include ports, waterways, and coastal security. They patrol and conduct drug interdiction along the coastlines. They provide aids to navigation like buoys and of course perform search and rescue operations for those in trouble on the oceans and rivers.

The USCG has two powerful helicopters that allow them to patrol the coasts for emergencies, homeland security, and drug enforcement. One of the primary missions the USCG is known for is search and rescue. The primary aircraft in their inventory for this mission is rotary-wing aircraft. Below the MH-65 Dolphin and MH-60 Jayhawk are compared. 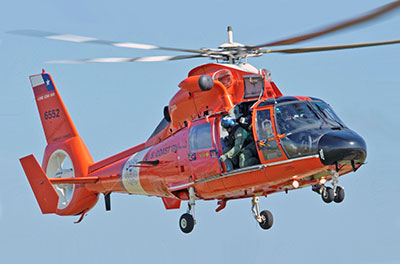 The USCG operates 102 MH-65D Dolphin helicopters. The Dolphin is an all weather and nighttime certified twin-engine search and rescue (SAR) helicopter. It performs short-range rescues and is the primary aircraft operating from USCG cutters equipped with flight decks.

Utilized by the Coast Guard for more than search and rescue, the MH-65 performs a range of other missions like smuggling prevention, homeland security, military preparation, icebreaking, and marine environmental protection and pollution control missions. The Dolphin is crewed by two pilots, a flight mechanic, and a rescue swimmer. Powered by two turboshaft engines producing 853 hp each, the MH-65 is capable of a maximum speed of 198 mph with a service ceiling of 15,000 ft. It has a range of 290 nautical miles and cruising speed of 170 mph (148 knots). They can be outfitted with a single M240 machine gun and also a Barret M107 .50 caliber precision rifle used by the USCG to kill speedboat engines during pursuits.

The Dolphin’s unique feature is its computerized flight management system the pilot can select to bring the helicopter into a stable hover 50 feet above a selected object. The pilots can also choose to select automatic search patterns that free the pilot up to help search for an object. These are especially important safety features in darkness or inclement weather situations. 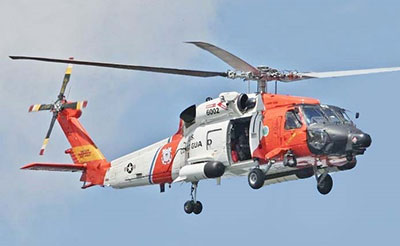 There are 44 MH-60T Jayhawks in the USCG inventory. The Jayhawk is a variant of the basic UH-60 Blackhawk. The prefix M stands for Multi-mission and the H stands for Helicopter. The suffix T is the Coast Guard version just as the R would be for the Navy Seahawk.

The Jayhawk is a multi-mission is optimized as a search-and-rescue helicopter. This medium-range Coast Guard aircraft is nearly three decades old but they have been updated to extend their life spans through the projected year of 2027. The upgrades include a new digital glass cockpit and more powerful engines.

Powered by two turboshaft engines producing 1,890 hp each with a crew of four, two pilots and two flight operation specialist crew that manage rescue operations, the top speed of the Jayhawk is 204 mph and has a range of 800 miles and a ceiling bump of 5,000 ft. Its missions and armament are similar to that of the Dolphin. The rescue hoist is located on the starboard side and is rated up to 600lbs. The MH-60 has a higher fuel capacity for flying longer distances, and though they have the same hoists for search and rescue, the Dolphin cannot carry as many people inside.

Not as old as the similar UH-60 Blackhawk that was introduced in 1979, the MH-60s have been in service since 1990. Still, if maintained well, a helicopter like the Jayhawk can have a long service life. As the helicopter ages, so do the electronics the pilot depends on to keep it flying. Upgrading or completely replacing those avionics systems can be out of the budget for many militaries, government, and civilian operators. Even with tight funding, these systems must be maintained. Another option for supporting the aging and obsolete systems is the repair or overhaul of the electronic and electromechanical equipment of the aircraft.

Duotech has extensive test and repair capabilities for systems and subsystems found in the AH-1 Cobra, UH-60 Black Hawk, MH-60 Jayhawk, and other rotor-wing and fixed-wing aircraft. Duotech provides military electronic repair services for a wide variety of electronic and electromechanical systems in rotary wing aircraft. Duotech Services solves the engineering, reverse engineering, repair and re-manufacturing problems of military and civilian agencies as well as aerospace and commercial users of electronic and electromechanical equipment in rotary wing aircraft. Along with the CH-53 Sea Stallion, other platforms Duotech supports include the OH-58 Kiowa, UH-1 Huey, UH-60 Black Hawk, AH-1 Cobra, and AH-64 Apache.

Duotech is AS9100D certified and is an Air Force qualified repair depot for many major airborne electronic systems. You can begin your Part Number Search or request a repair quote from Duotech today. 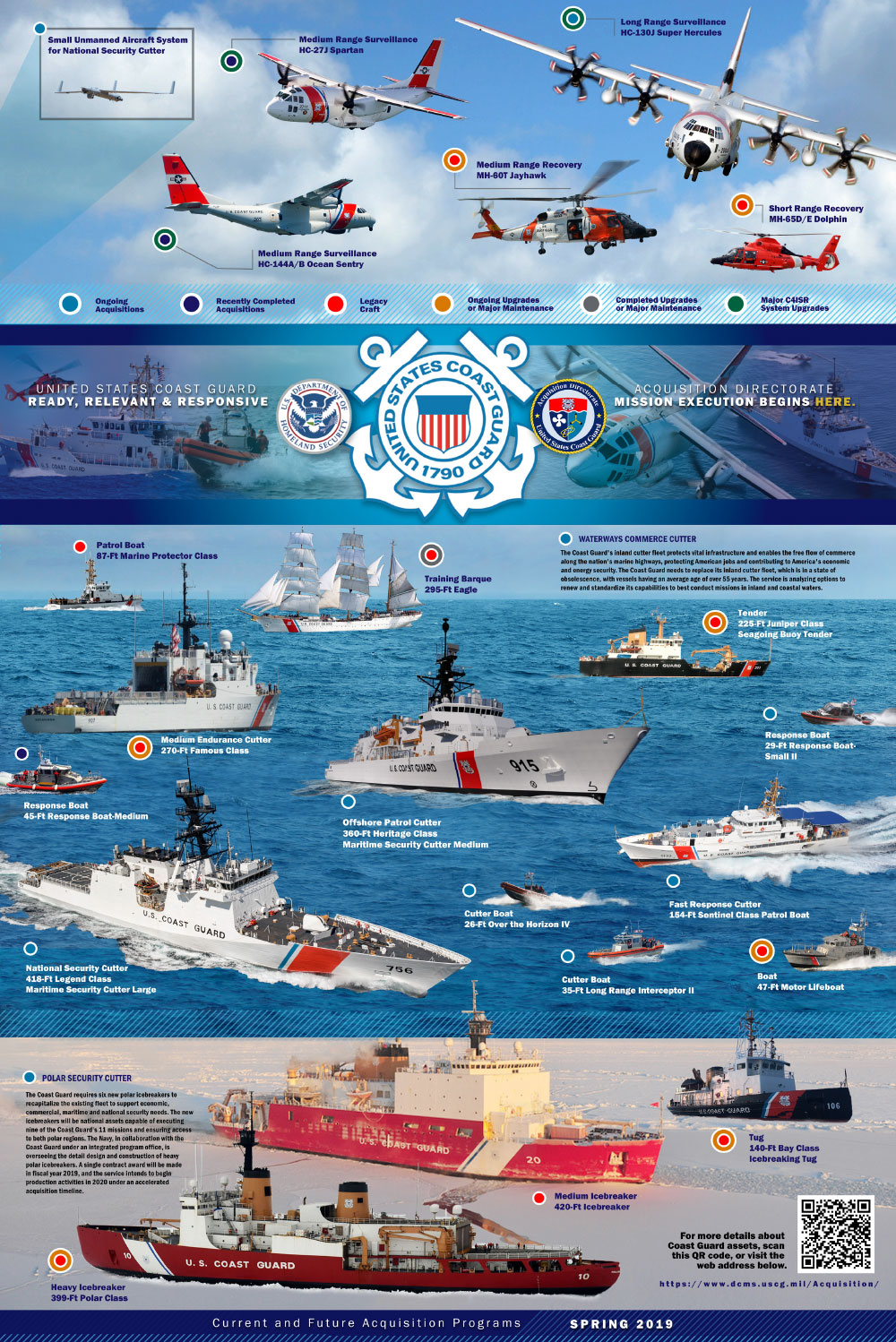