Drop Into a Football Stadium With the U.S. Navy Parachute Team 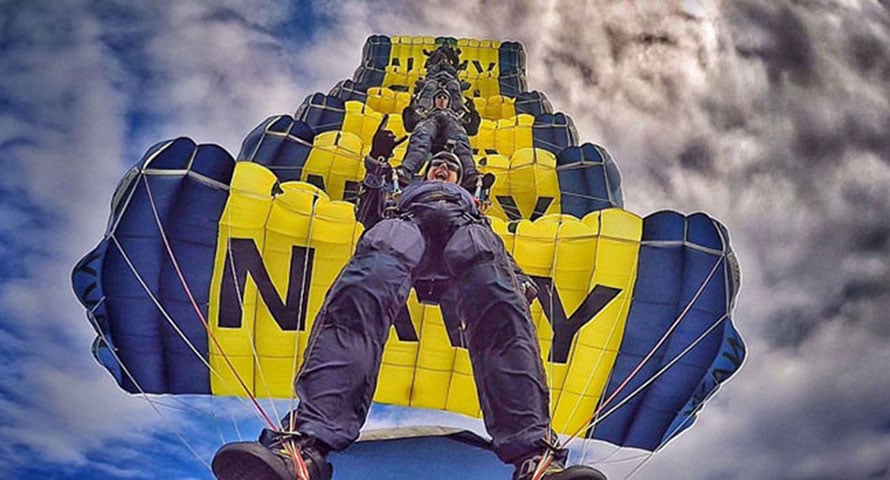 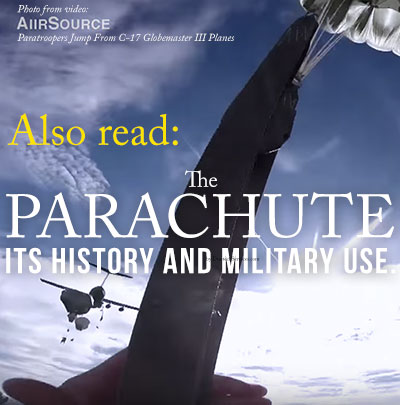 Also read: The Parachute – Its History and Military Use

On April 16, 2016, the Leap Frogs, the U.S. Navy Parachute Demonstration Team, jumped from a C-130 Hercules into Neyland Stadium, home of the University of Tennessee Volunteers football team, located in Knoxville, TN. This jump kicked off the Volunteers’ annual Orange and White Spring scrimmage game.

The video below, recorded with a helmet camera by one of the skydivers, shows the team as they descend.

[Read: The Parachute – Its History and Military Use.]

During a performance or airshow, the Leap Frogs will jump from a C-130 at 12,500 feet and free fall for over a minute. They perform various aerial stunts like stacking up on top of each other and one jumper will display an American flag as he descends.

The Leap Frogs Navy Parachute Team is comprised of active duty Navy SEALs, Special Warfare Combatant-craft Crewmen (SWCC), and support personnel. The origins of this team go back over 60 years ago and today it supports the U.S. Navy recruiting efforts. Officially, the team began in 1969 when Seals and Underwater Demolition Team (UDT) members began to perform at air shows. Members of this team are all volunteers, selected from the Naval Special Warfare Groups on both the east and west coasts. They serve a tour of three years.