Jet Friday: How to Build an Aircraft Carrier 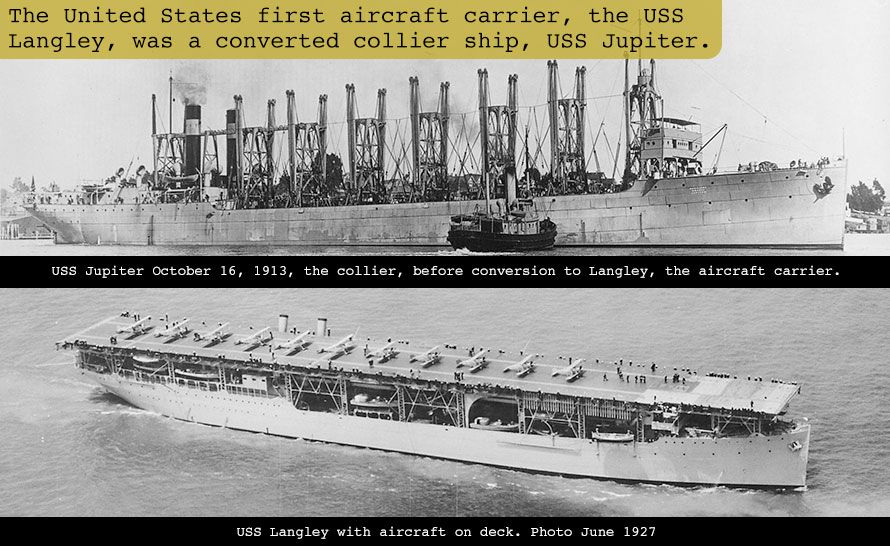 [Watch Video Below] Since the United States launched its first aircraft carrier, the USS Langley, in 1922, these floating air bases have been a symbol of American power and presence around the globe. These carriers can be large nuclear powered supercarriers with over 5500 personnel and carrying 90 fixed wing and helicopters like the CVN-76 USS Ronald Reagan, to smaller gas turbine powered amphibious assault ships that have a complement of 2,700 sailors and Marines that carry numerous fixed wing, tiltrotor, and rotary wing aircraft like the LHA-8 USS Bougainville.

Currently, there are 19 carriers in service with 9 different countries, ten of those carriers with the United States alone. These numbers do not include smaller special support carriers like helicopter carriers or amphibious assault ship carriers.

This week’s Jet Friday post is a video titled “How to Build an Aircraft Carrier” by Science Channel. This video illustrates the various sections and safety features of a standard aircraft carrier. Have a great Friday! See all our Jet Friday posts.

How to Build an Aircraft Carrier