Jet Friday: How Does RADAR Work, a Video by James May 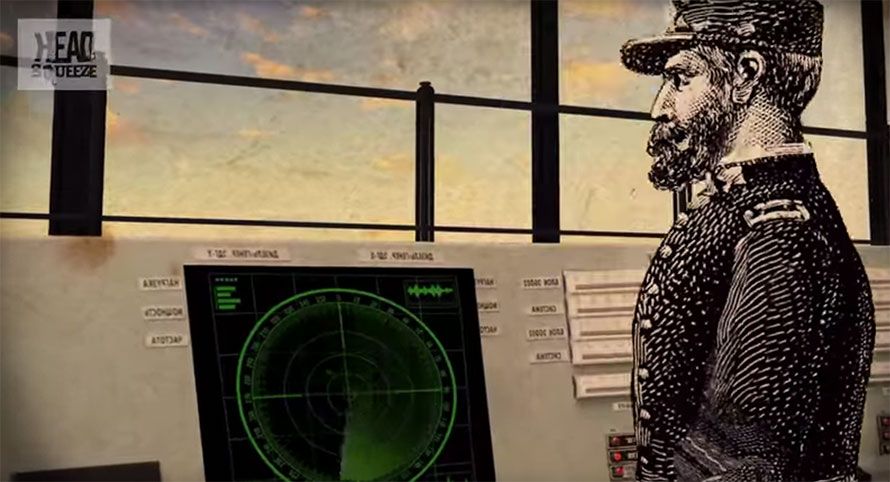 Today we take a different angle for Jet Friday. In this issue, we will talk about one of the most important components to a jet fighter, its RADAR. Nearly every aircraft utilizes RADAR, and for reasons beyond just the targeting of aircraft. In the video below, James May, one of the presenters of BBC’s Top Gear, gives a little history and illustrates why and how RADAR works. 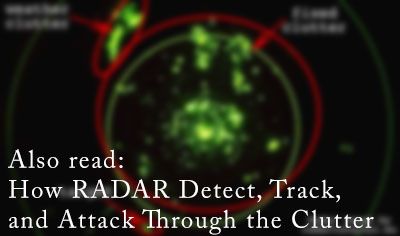 Also read: How RADAR Detect, Track, and Attack Through the Clutter

How Does RADAR Work

As May explains, RADAR, which stands for Radio Detection And Ranging, was first used on a cruise ship in the 1930s. It was during WWII that the U.S., Britain, Germany, and the Soviet Union put RADAR to work for military defense to detect ships and aircraft. It was the RADAR that helped Britain win the Battle of Britain by early detection of approaching German aircraft.

Today, a RADAR system like the APG-68 in an F-16 Fighting Falcon provides the pilot many functions. These include weapons fire control, weather detection, electronic counter-countermeasures (ECCM), Ground Moving Target Indicator (GMTI), and tracking objects on land, sea, and air. RADAR systems are designed to look above and forward of its position and identify and target an object below it, even with a lot of ground clutter. RADAR has the ability to see well over the horizon so a pilot can engage another aircraft Beyond Visual Range (BVR).

We hope you enjoy this week’s Jet Friday video, “How does RADAR work?” Have a great Friday! See all our Jet Friday posts.

How does RADAR work? | James May Q&A