A-10 Unit Receives the Gallant Unit Citation, a Rare Honor 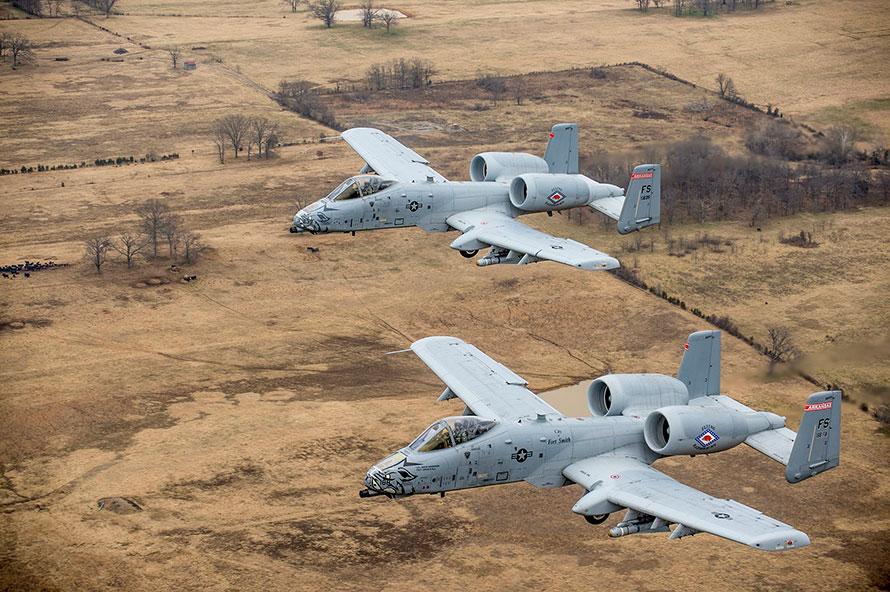 The A-10 Thunderbolt II, a favorite aircraft of the U.S. ground combat troops engaged in combat, can stall an enemy’s attack by just flying over or near the battlefield. The bbrrrrrrrrrt! sound of the A-10’s 30mm Gatling cannon can instill confidence in the troops and strike fear in the insurgents.

Recently, the 74th Expeditionary Fighter Squadron (EFS), one of two combat-ready A-10 units stationed at Moody AFB in Georgia, received the Gallant Unit Citation, a unit award for their deployment to Turkey supporting U.S.-backed militia fighting Islamic State Fighters in Syria. This deployment ranged from July 2017 and January 2018 and involved the 74th EFS striking 2,500 targets, flying over 1600 sorties and 10,000 hours.

The Gallant Unit Citation (GUC) is a rare honor and the 74th EFS is the first individual squadron to receive the recognition. Prior to the 74th, the GUC has been awarded only four other times since its approval in 2004. The GUC is awarded “for extraordinary heroism in action against an armed enemy of the United States while engaged in military operations involving conflict with an opposing foreign force on or after Sept. 11, 2001.”