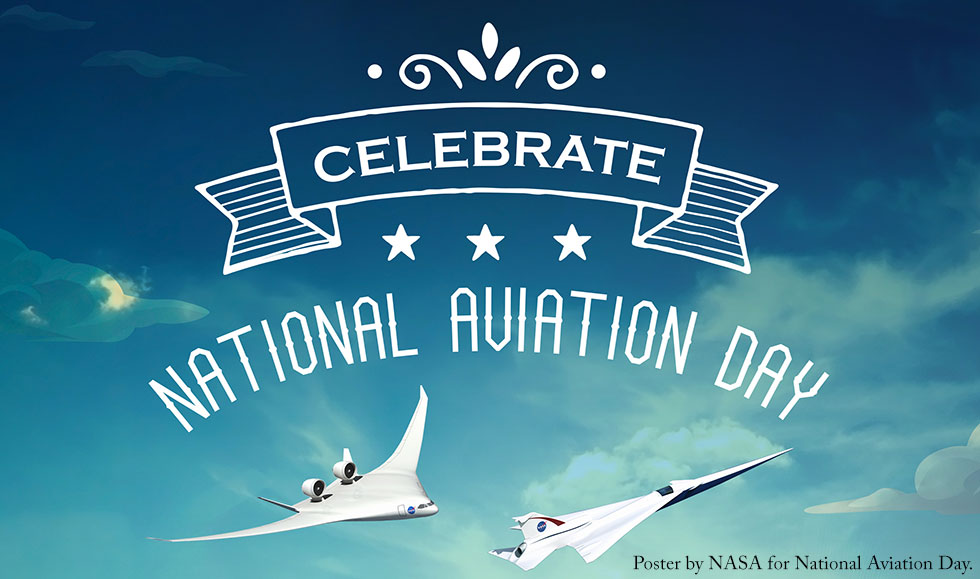 In 1946, Congress established National Aviation Day “to commemorate the Wright brothers’ first successful flight at Kitty Hawk, North Carolina, on December 17, 1903.” The Wright brothers successfully made the first powered flight in history on December 17, 1903. National Aviation Day is a time to celebrate aviation and its contributions to our economy and way of life. 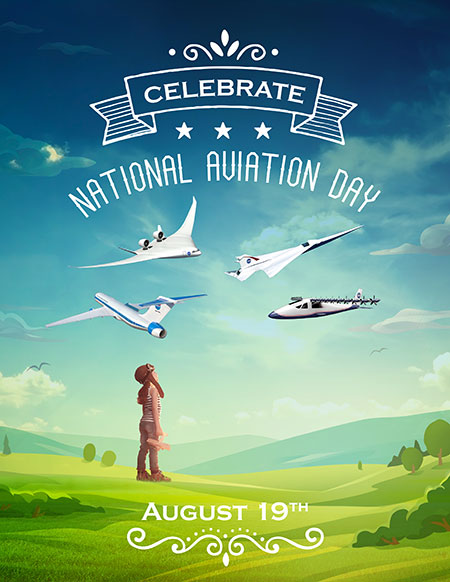 What is National Aviation Day and why is it celebrated on August 19th?

In 1939, President Franklin Delano Roosevelt established National Aviation Day by presidential proclamation. The significance of August 19 day is that it is the birthday of Orville Wright, who along with his brother Wilbur, is considered the father of aviation. The Wright brothers are widely regarded as the inventors of the airplane. After four years of research and design, they succeeded in flying a 120-foot, 12-second flight at Kitty Hawk, North Carolina on December 17, 1903. The Wright brothers made the first powered and controlled flight in a heavier-than-air flying machine called the Wright Flyer. Before then, people had only flown in gliders and balloons.

On this day, we celebrate the history and accomplishments of aviation. From the Wright brothers’ first flight to today’s advanced aircraft, aviation has come a long way. This day is also an opportunity to recognize the important role that aerospace and defense play in our economy and national security.

National Aviation Day is not only about celebrating the history of flight. It is also a day to salute the men and women who work every day to make aviation safe and efficient.

Be sure to check out your local airports or museums for exhibits and other activities related to aviation. Whether you’re a fan of flying or not, National Aviation Day is definitely worth celebrating!