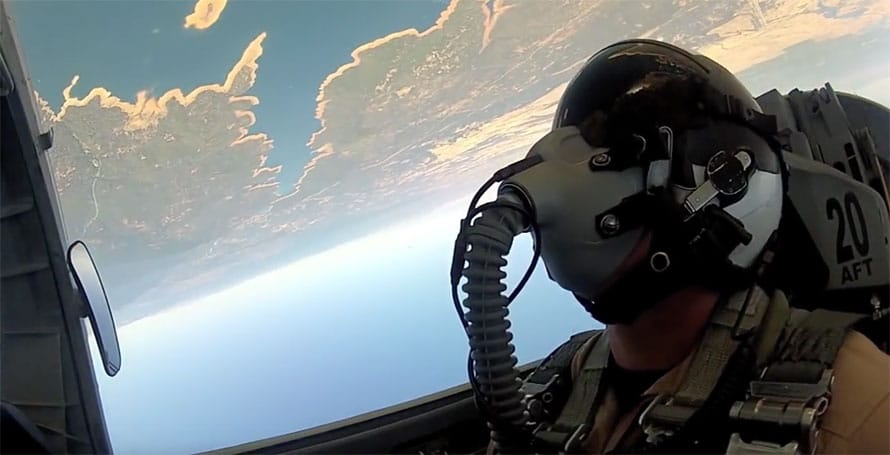 The F-5 Tiger II is a light fighter that was developed to be a high-performance day superiority aircraft. When loaded, the F-5 weighs only 15,745 lb compared to the F-16 at 26,500 lb. Combine that with its two turbojets propelling it to a maximum speed of 1,060 mph, a rate of climb of 34,400 feet a minute, a service ceiling of 51,800 ft, all while also boasting a low cost of maintenance, and the F-5 Tiger II is still a popular fighter despite it age (introduced in 1962).

There are a few countries that still utilize the F-5 as a part of their air superiority strategy. A few examples of those would be the Swiss Air Force, who operate 41, Taiwan with 23, and the Republic of Korea with 158.

In the United States, the Tiger II remains in service with the Air Force, Navy, and Marine Corps as well as private contractors to support training exercises as aggressor aircraft. It’s smaller size and performance made the F-5 behave similarly to the Soviet MiG-21.

This Jet Friday video comes from within the cockpit of an F-5 on a low-level flight over Lake Tahoe. We hope you enjoy the scenery and we invite you to share this article with your friends and colleagues. If you like this article, check out more of our #JetFriday articles. 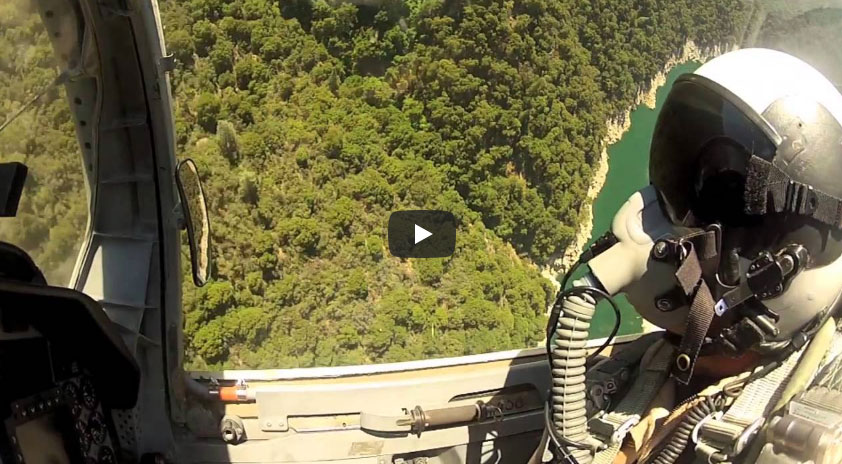