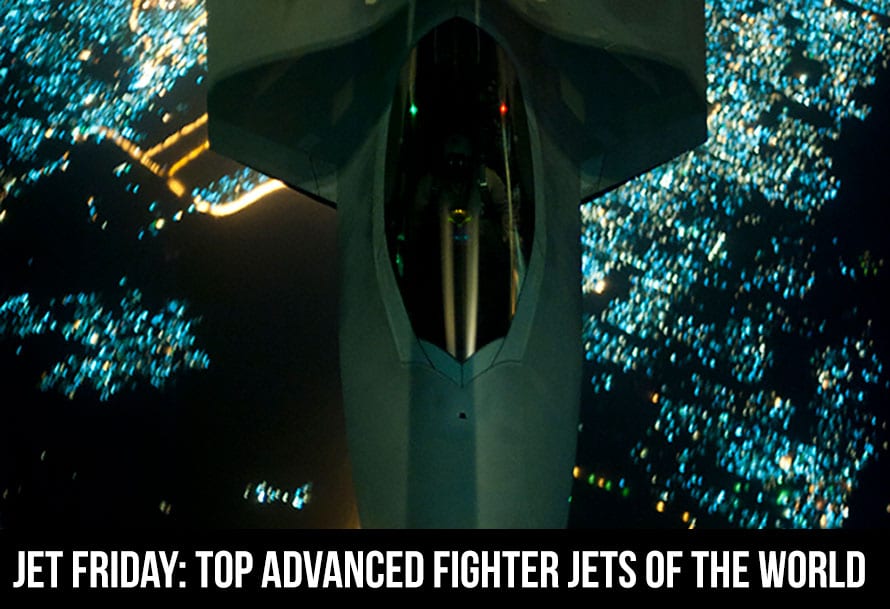 The jet fighter – as the first line of defense for most countries, this tool has become the tip of the spear since the first jet powered aircraft was introduced in 1944. Following Germany’s flight of the Messerschmitt ME 262, which had a top speed of 540 MPH, these fast movers have evolved into air-to-air and ground attack aircraft that can reach speeds in excess of 2,000 mph, like Russia’s Mig-25 Foxbat.

But the fastest aircraft doesn’t necessarily equate to the best fighter. To decide who’s the top, you need to consider not only speed but also maneuverability, payload, avionics capabilities, range, and more. If you’re wondering what the top 10 fighter aircraft in the world are in 2017 then visit the link below. It starts and ends with U.S. Air Force aircraft.

On the list are the F-15, F-16, and the F-18; all aircraft that Duotech provides support for through military electronics repair services.