Why Communicating on the Battlefield Using Encryption Is Essential to Survival 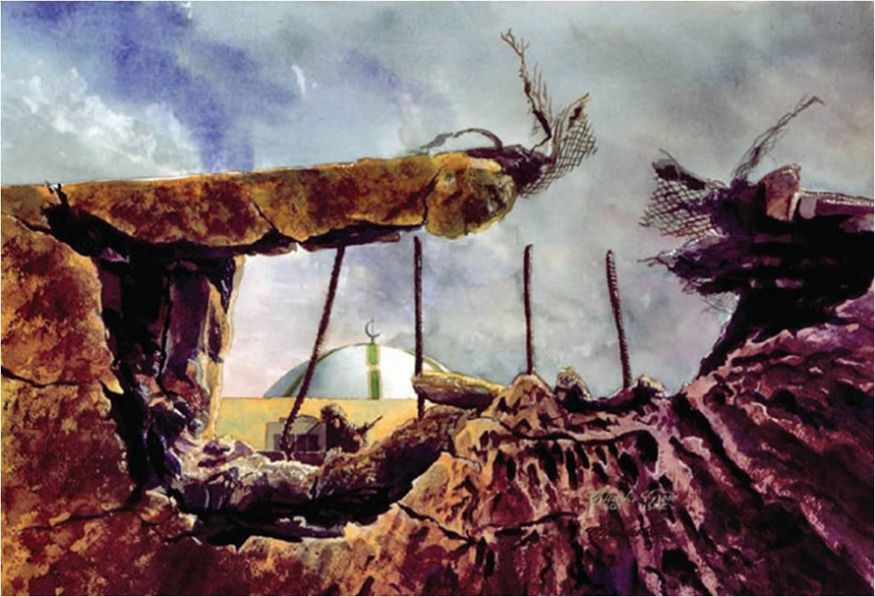 It’s the early morning of January 29, 1991. Twelve Reconnaissance Marines are trapped inside the city of Khafji in Saudi Arabia. They are concealed on the second floor of a building inside this coastal city, surrounded by approximately 400 Iraqi troops and 50 tanks. While the Marines are waiting for the push back by Coalition troops, the Marines using encrypted radios report their position and direct air and artillery barrages onto enemy positions within the city. 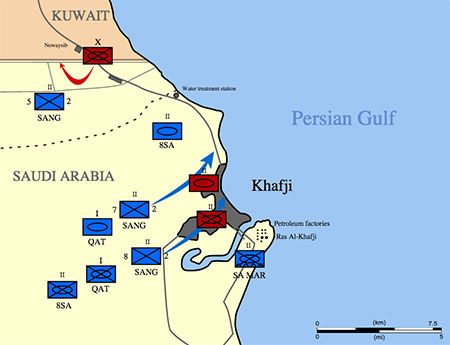 Over the days that follow, the men are able to communicate covertly with aircraft and artillery units, delivering punishing, on-target sorties. The air and artillery taking its toll, the Iraqis defenses dwindled inside the city and during the fight to take back Khafji, the Marines are airlifted to safety. Once the city is liberated, the Iraqis attempt once more to retake the city but are swiftly defeated, ending the Battle of Khafji, on February 1, 1991.

The success of the air barrage on enemy positions inside the city depended on the Marines’ ability to communicate with aircraft using encrypted radios like the AN/ARC-164. This radio is an airborne UHF communication system that utilized Have Quick operation. It is one of the most common avionics radios for the U.S. Air Force and U.S. Army. 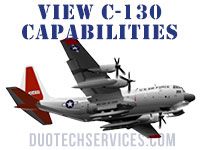 In order to defeat enemy frequency jamming, radios using Have Quick operation will frequency hop, switching both the transmitter and receiver simultaneously to a different frequency, many times per second. The AN/ARC-164 allows for communication with other radios with Have Quick operation like the Marines utilize. This requires both radios to have the same Word of Day (WOD), Time of Day (TOD), and the Have Quick Net Number to allow for seamless syncing during frequency hopping. 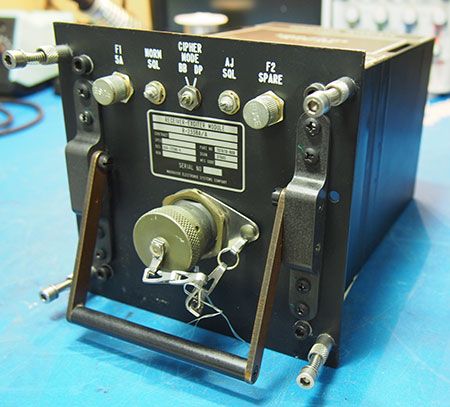 The AN/ARC-164 is installed on fixed-wing aircraft like the KC-135, C-130, A-10, F-16 and rotary wing aircraft like the UH-1D, CH-47, H-60. They are even used in maritime applications. Having the AN/ARC-164 encrypted radio to connect aircraft assets to ground troops to coordinate direct air support, despite the enemy’s attempt to thwart the connection, is essential to saving lives and winning battles.

Duotech Services provides complete support to panel-mounted or remote-mounted AN/ARC-164, AN/ARC-166, and AN/ARC-204 radios for a wide variety of applications.