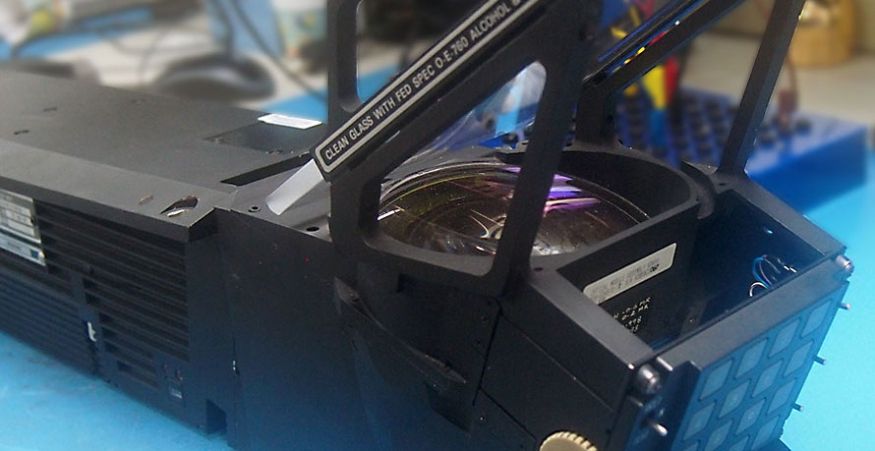 When a pilot is engaged in aerial combat, situational awareness is key to victory. In order to focus on everything occurring outside the jet’s canopy, an aviator needs to keep their eyes up and focused on the mission. The head-up display (HUD) is an invaluable tool for the fighter pilot in a combat environment. The HUD, which is mounted at eye level in front of the pilot, displays important flight information like engine data, flight operations, fuel status, armament condition, weapons targeting, and several other key information points critical to successful operations.

Since a defective HUD can keep an aircraft on the ground, maintenance personnel must focus on solving functional problems quickly and return a serviceable LRU back to the service. Like this HUD pictured, Duotech repairs a wide range of HUDs for several different aircraft, delivering under budget and meeting critical deadlines.

This Pilot Display is from an F-5 Tiger II. The unit had an issue with the display being too bright and unreadable. DSI technicians evaluated the equipment and discovered several defective components. The faulty components were replaced and the working display was returned back to the customer.