QF-16 Drone; from the Hunters to the Hunted 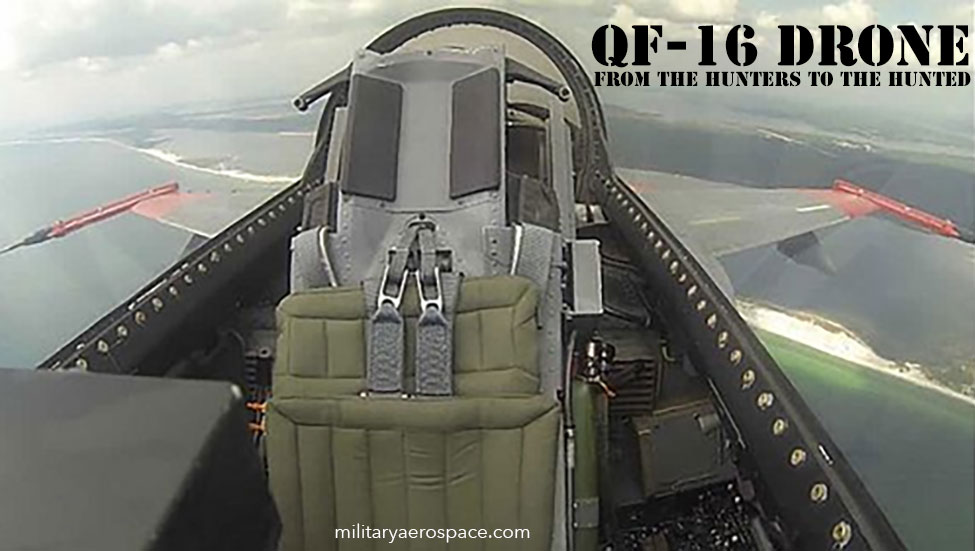 For more than 40 years, the F-16 Fighting Falcon, also known as the Viper, has been a dominate multi-role fighter aircraft around the globe. Its place is cemented in history as one of the most popular and effective fighter aircraft ever produced.

Since its first flight in 1974, the F-16 has been involved in conflicts from Kosovo to Iraq to Pakistan. It holds a record of 76 air-to-air kills, 1 air-to-air loss, and 5 losses to ground fire. The United States has been successful in air-to-air combat with the F-16 in Bosnia with four enemy aircraft and Kosovo with one victory. The USAF also had air victories with two enemy aircraft destroyed in the No-fly Zones of Iraq following Desert Storm. It would be Israel with the bulk of the air-to-air victories in the Viper. They have 53 victories between the Syria and Lebanon conflicts. 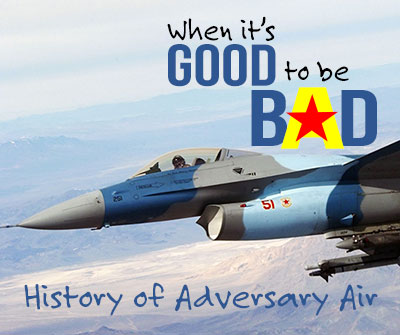 F-16s are still employed by 25 different countries like the United States, Israel, Egypt, and others. The United States Air Force uses the F-16 in many different roles. Nearly 770 of them are F-16C fighters and 150 are F-16D trainers. However, those air combat pilots need to train against aircraft outside of a simulator. As such, F-16 Fighting Falcons are also flown by aggressor units like the USAF 64th and 18th Aggressor Squadrons whose Vipers have unique paint schemes to set them apart in the sky as opposing forces. These Vipers flown by USAF pilots go head-to-head with other military jets so pilots can apply flying techniques and tactics learned in the classrooms and simulators to real-life simulated air combat.

As with many military aircraft, eventually newer versions will begin to replace aging platforms. These older aircraft may have plenty of fight left in them but, like the F-16 they likely have decades of stress on the airframes and engines from training and fighting, eventually, they will be retired to The Boneyard. The Boneyard is 2,600 acres of aircraft storage area of the 309th Aerospace Maintenance and Regeneration Group at Davis-Monthan Air Force Base in Arizona. Many current platforms like F-15 Eagles, F-16 Fighting Falcons, UH-60 Black Hawks, A-10 Warthogs, B-1 Bombers, and C-130 Hercules are excess or retired there and waiting to be returned to service if needed or cannibalized to repair active aircraft.

But not all of those aircraft will return to service as manned fighters or be cannibalized to repair other like aircraft. Some of the fighters like the F-16 may see life again in the air. This time the Viper may be pilotless but still training the active duty and reserve pilots in F-16s and F-15s.

The F-16 is a cutting edge 4th generation multirole fighter designed to enable pilots to survive up to 9G turns. It uses a fly-by-wire system to make it more maneuverable than earlier-generation fighters. Fly-by-wire removes the direct cable and pulley connection from the pilot controls to the aircraft’s flight control surfaces. A quadruple-redundant flight control system reads the pressures applied by the pilot to the aircraft’s controls and very quickly determines how to move the plane’s control surfaces to maintain the proper flight path quickly and smoothly.

Now, as they are retired, some older F-16s will return from the mothballs but this time without a pilot. These F-16s are redesignated the QF-16 full-scale aerial target (FSAT). The F-16’s quadruple redundant computer system makes it easy to modify into training drones. The drones have everything they need to provide real-life training except for weapons. The QF-16 has its full maneuvering capability of 9G turns and supersonic speeds. It possesses countermeasures like chaff and flares and electronic attack pods. If the fighter gets out of control, it does have an onboard system that allows ground controllers to destroy the aircraft in the air.

The ability to fly against, engage, and even shoot down a supersonic aircraft enables the US warfighters to evaluate newly developed weapons and tactics. The U.S. began to convert the older F-16s to drones in 2010. The first unmanned flight was in September 2013. This year, nearly 32 QF-16s will be used as elusive targets over the Gulf of Mexico. Not all of the drones will be shot down. The QF-16 has an onboard system that will record “kills” without destroying the aircraft.

So, how easy is it to turn an F-16 into a pilotless aircraft? Go to this article, “How the U.S. Air Force Turns an F-16 Fighter Into a Drone” by Popular Mechanics and learn how easy it can be and watch a video of the QF-16 in action.

Read: How the U.S. Air Force Turns an F-16 Fighter Into a Drone

Also, enjoy the video below of a QF-16 in action. Its a video of the first flight of the modified F-16 flies without a pilot.