Happy Birthday USO! 3 Things You Don’t About the USO 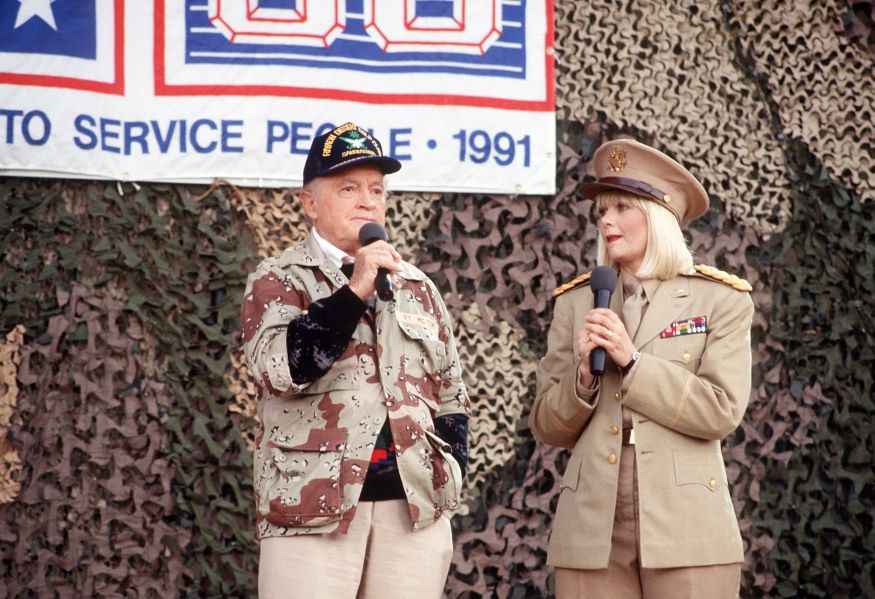 Today is the 74th birthday of the United Service Organization, or the USO. On Feb 4, 1941 this non-profit organization was established per a request by President Franklin D. Roosevelt to provide programs, services and live entertainment to United States troops and their families. Their “Camp Shows”, live performances by the entertainment industry were meant to boost morale of troops stationed around the world. From Bob Hope in World War II and Marilyn Monroe in Korea to today’s headliners like Katy Perry, Carrie Underwood, and Stephen Colbert in Southwest Asia, celebrities have provided temporary distractions from conflict and homesickness through music and humor to U.S. soldiers, airmen, seamen, and Marines for over seven decades.

3 Interesting Facts You May Not Know About the USO

Duotech wishes the USO a very wonderful 74th birthday! May you continue to lift the spirits of the men and women of our military for many decades to come.