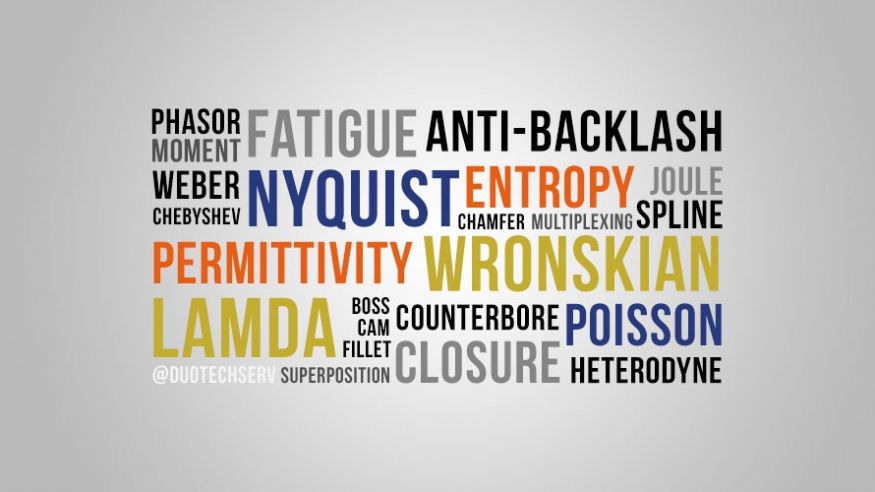 Every profession can demonstrate words used in their occupation that leave you scratching your head. Architects have terms like piloti, which is a series of columns supporting a building, and fenestration, the design of openings in a building. A medical professional will use words like xerostomia, which is dry mouth, and epistaxis, a medical term for a nosebleed.

Not to be left out, engineers have many complicated words also. Often the definitions of the words can be just as difficult to understand as the words. A mechanical engineer may address ‘backlash’ in a gear by utilizing ‘anti-backlash’ gears like the one pictured below from a band-pass filter (Filter Subassembly MX-9621/A).

The bandpass filter reduces noise over a radio and improves selectivity, reducing the chance that communication would be missed by the friendlies or intercepted by the enemy. Gears on the bandpass filter drive a plate up and down a resonant chamber, thereby varying the resonant frequency. In order for precise operation, the anti-backlash gear shown, with a small coil spring, acts to minimize the undesirable characteristic of play between the gear teeth.

Anti-backlash is one of many engineer terms. Duotech asked their mechanical, electrical, and software engineers for engineer terms that will sound strange to the layman. They submitted many but below we share 6 of those with you and a brief explanation of what they mean.

A profession’s technical terms, or jargon, are often not well understood by those outside their industry. As a repair technician or engineer, understanding a specific vocabulary, like resonant frequency and anti-backlash, both associated with the repair of a bandpass filter, is essential as it enables precise and efficient communication between professionals.

Whether planning a new project, prototyping a new design, preparing for certification testing, or supporting your product throughout its life cycle, Duotech Services’ experience can work for you. Learn more about Duotech’s long-term sustainment capabilities for a wide variety of electronic and electromechanical systems. 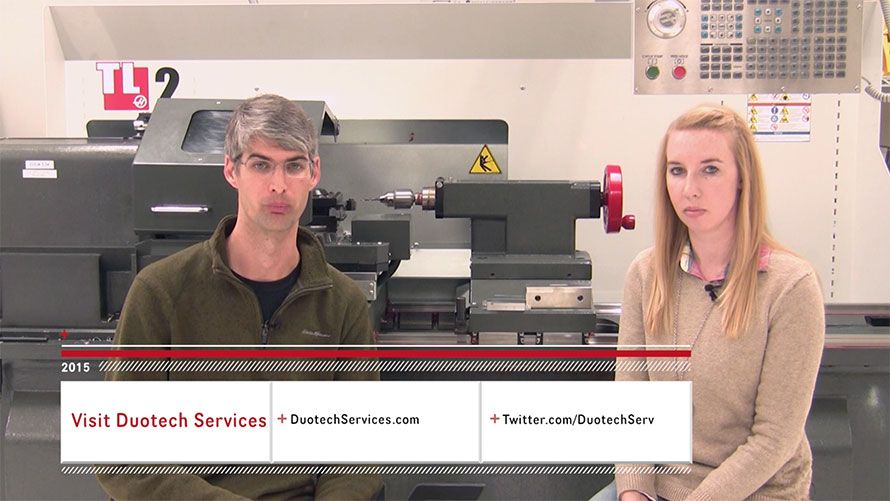