by Silas Gibbs | Repair and Engineering 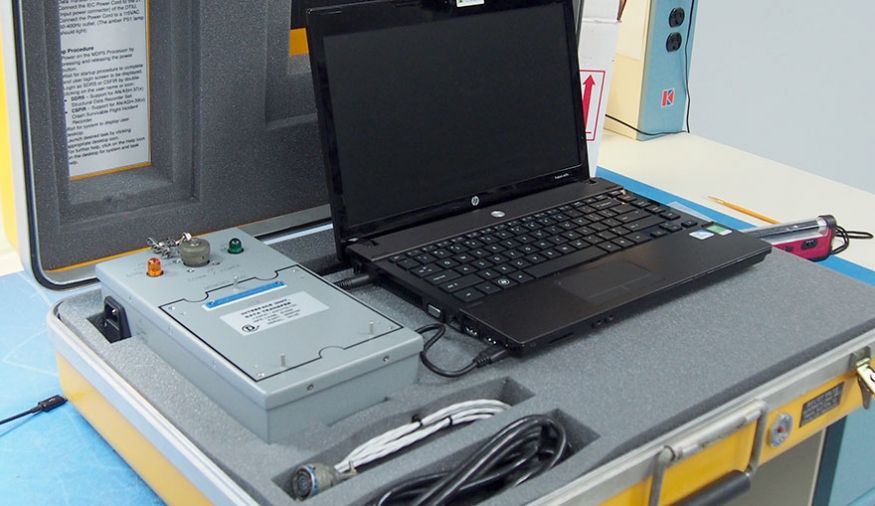 When a single system is in use for an extended period of time (whether in industry or military application) many challenges can arise in keeping the system operational through the fast-paced changes of technology. One example of a system that Duotech Services has maintained for over 20 years is the Navy’s Maintenance Data Processing System (MDPS).

The MDPS is ground support equipment that provides an interface for configuration and data download for multiple airborne data recording systems used by several different platforms (including the C-130, P-3, C-2, E-2, and EA-6B squadrons). To allow the airborne data recorder systems to remain unchanged, the support equipment has had to change with technology while maintaining backwards compatibility with the recorder interfaces. In that process, there are several obstacles that we have encountered and overcome:

Despite these challenges presented and others that came up over the years, Duotech has provided consistent support for the MPDS ground station for over 20 years. The availability of this level of support has allowed the Navy to continue to operate their legacy fleet with minimal changes in the structural data recording system, thus maximizing the usable life of each fleet asset.