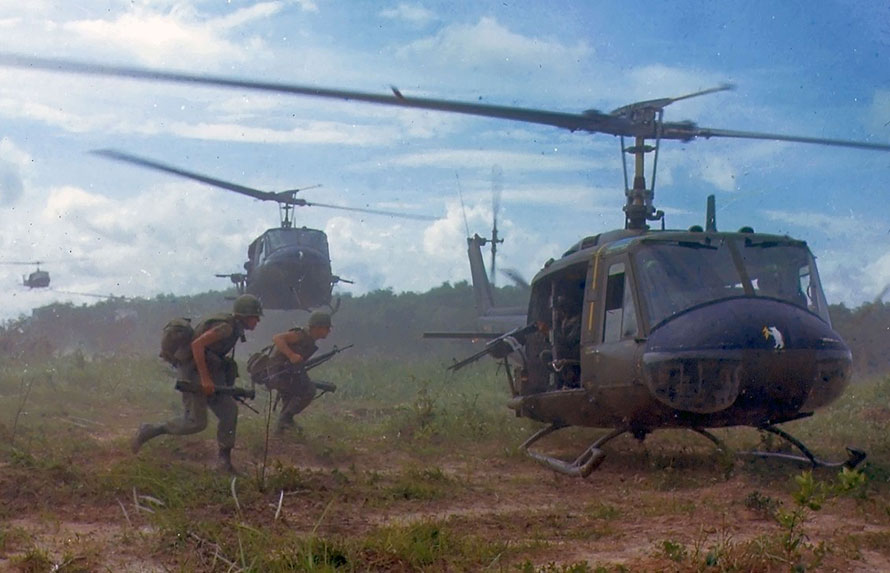 In 1961 during the beginning of the American Civil War, Thaddeus Lowe held a demonstration of a balloon’s ability to carry a man above the battlefield and telegraph enemy troop movements and direct artillery fire. President Lincoln was present for one demonstration where Lowe ascended to 500 feet and sent a telegraph down describing all he saw around the White House. Lincoln was quite impressed and the Army Aviation unit was established. During the Civil War, both Union and Confederate armies used balloons to direct artillery fire and identify enemy movements.

In 1907, the US became the first country to contract aircraft for military service. They accepted the Wright Brothers’ aircraft on 2 August 1908. By the Summer of 1911, the Army had five airplanes. The United States’ first practical air operations took place in 1916 during the Pancho Villa Expedition. The aircraft broke down during early reconnaissance flights and its use was quite ineffectively.

In World War I, the Army’s First Aero Squadron flew reconnaissance and observation missions in France. Upon entering WWI, the Army Air Service depended on French and British planes as they did not have modern aircraft capable of flying the required missions.

In 1947, the National Security Act created an Air Force that was independent of the Army. The Army would be limited to helicopters and some fixed wing aircraft with a role of observation and reconnaissance only. During this time between World War II and Korea, Army aviation had shrunk considerably and the aircraft they still owned were very much obsolete. At the onset of the Korean War in June of 1950, the Army had just 57 utility helicopters. By the end of the first year of the war in June 1951 those numbers increased to 86 and by wars end in 1952 it was 647 utility helicopters. 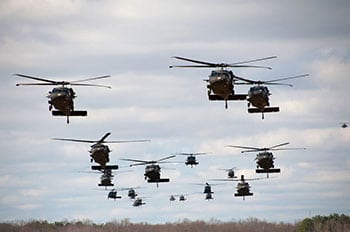 Prior to Vietnam, the Army began to experiment with the concept of using helicopters for air cavalry operations. In 1962, then Secretary of Defense Robert McNamara directed the Army to develop an air mobility strategy. In 1966, the Army was approved to use more recently developed and more powerful helicopters as troop carriers and armed for fire support. Throughout the Vietnam war, helicopters like the UH-1 Huey would be used to quickly transport the Army’s two airmobile divisions across the mountains and valleys and insert them quickly into the battlefield. The Army also led the development of scout and attack aircraft like the AH-1 Cobra.

The decades following the Vietnam War would see the Army continue to train and expand its airmobile cavalry units. In the 1970s, there was also an interest in creating a separate Army branch dedicated to Army Aviation. There was as much opposition as there was support for this action. The supporters believed that a separate entity could be responsible for having a central control over helicopter and tactics development. The opposition was concerned that, if separated, this branch of the Army would become less focused on ground forces and with a lack of senior leaders, not be able to compete with other services for funding.

By April of 1983, the concerns opposing the establishment of a separate entity disappeared and Army Aviation Branch was born. The location for the Aviation Branch was chosen to be in southern Alabama at Fort Rucker. Today, Rucker is the primary training base for Army aviators.

Army Aviation over the past 100+ years has grown, been separated away to become its own service, then redeveloped and grown again but this time remaining a separate part of the overall United States Army. To learn more, we are sharing some quick and interesting facts.

The US Army’s rotary-wing assets are up to five decades old. The CH-47 Chinook was introduced into service in 1963. Though not quite as old as the Chinook, the Apache was brought into service in 1986 and the UH-60 in 1979. These aircraft are vital to the air mobility component. Any helicopters listed as Aircraft On the Ground (AOG), meaning they have maintenance issues serious enough that they cannot fly, mean one less important asset available for the mission planners.

If maintained well, a helicopter can have a long service life. As the helicopter ages, so do the electronics the pilot depends on to keep it flying. Upgrading or completely replacing those avionics systems can be out of the budget for many militaries, government, and civilian operators. Even with tight funding, these systems must be maintained. Another option for supporting the aging and obsolete systems is the repair or overhaul of the electronic and electromechanical equipment of the aircraft.

Duotech has extensive test and repair capabilities for systems and subsystems like the handheld Radar Signal Simulators used to test the APR-39 Radar Warning Receiver found in the AH-1 Cobra, UH-60 Black Hawk, CH-47 and other rotor-wing and fixed-wing aircraft. Duotech provides military electronic repair services for a wide variety of electronic and electromechanical systems in rotary wing aircraft. Other examples include, but are not limited to the ASN-142 Attitude Heading Reference System and optical display assembly of the OH-58 Kiowa helmet mounted display (HMD).

Duotech Services solves the engineering, reverse engineering, repair and re-manufacturing problems of military and civilian agencies as well as aerospace and commercial users of electronic and electromechanical equipment in rotary wing aircraft. Along with the CH-53 Sea Stallion, other platforms Duotech supports include the OH-58 Kiowa, UH-1 Huey, UH-60 Black Hawk, AH-1 Cobra, and AH-64 Apache.

Duotech is AS9100D certified and is an Air Force qualified repair depot for many major airborne electronic systems. You can begin your Part Number Search or request a repair quote from Duotech today. 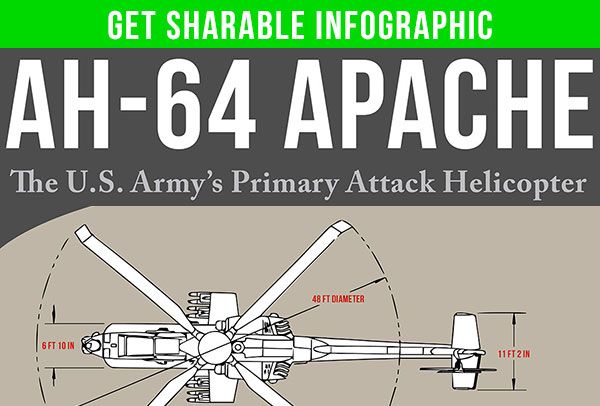